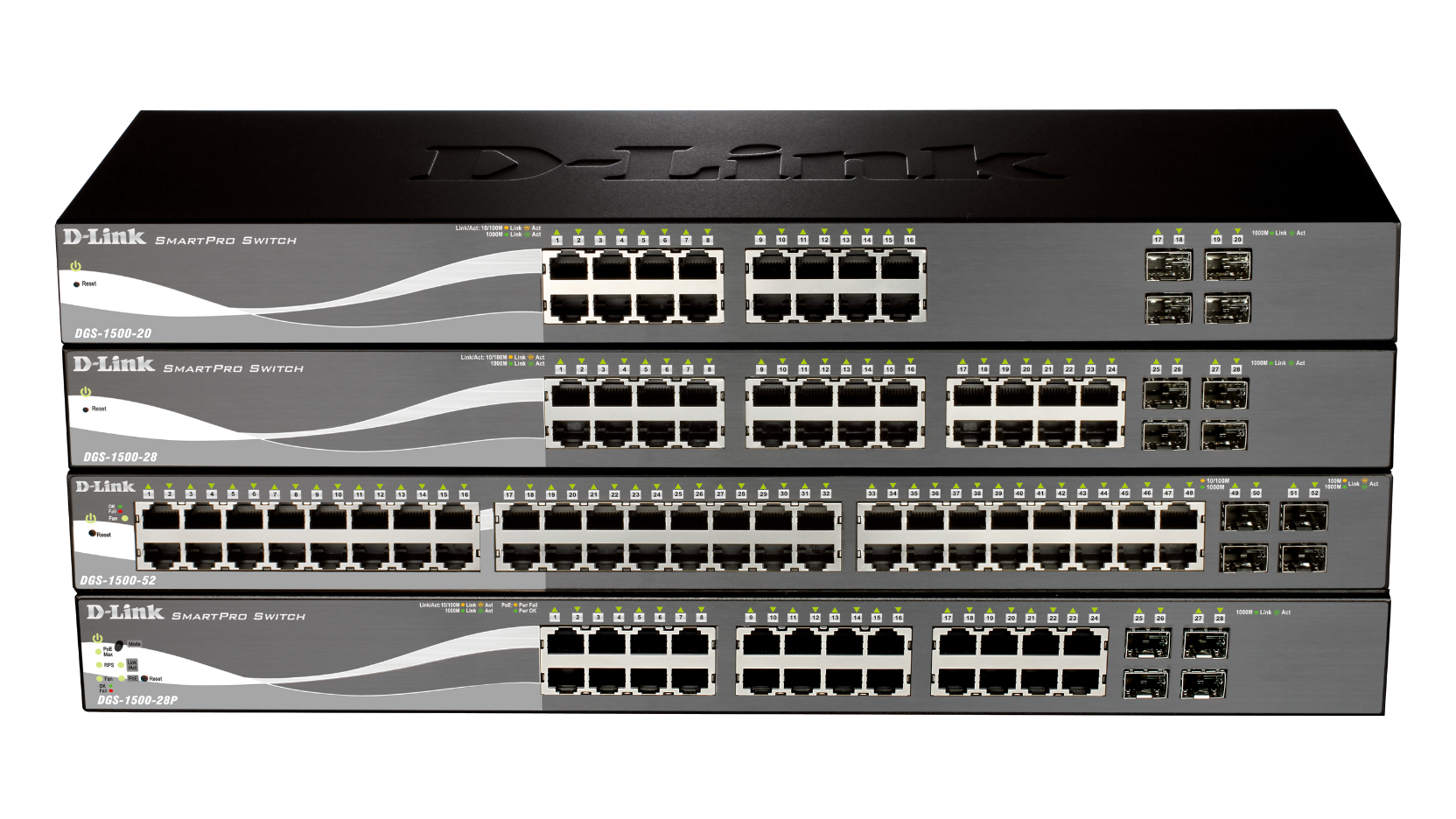 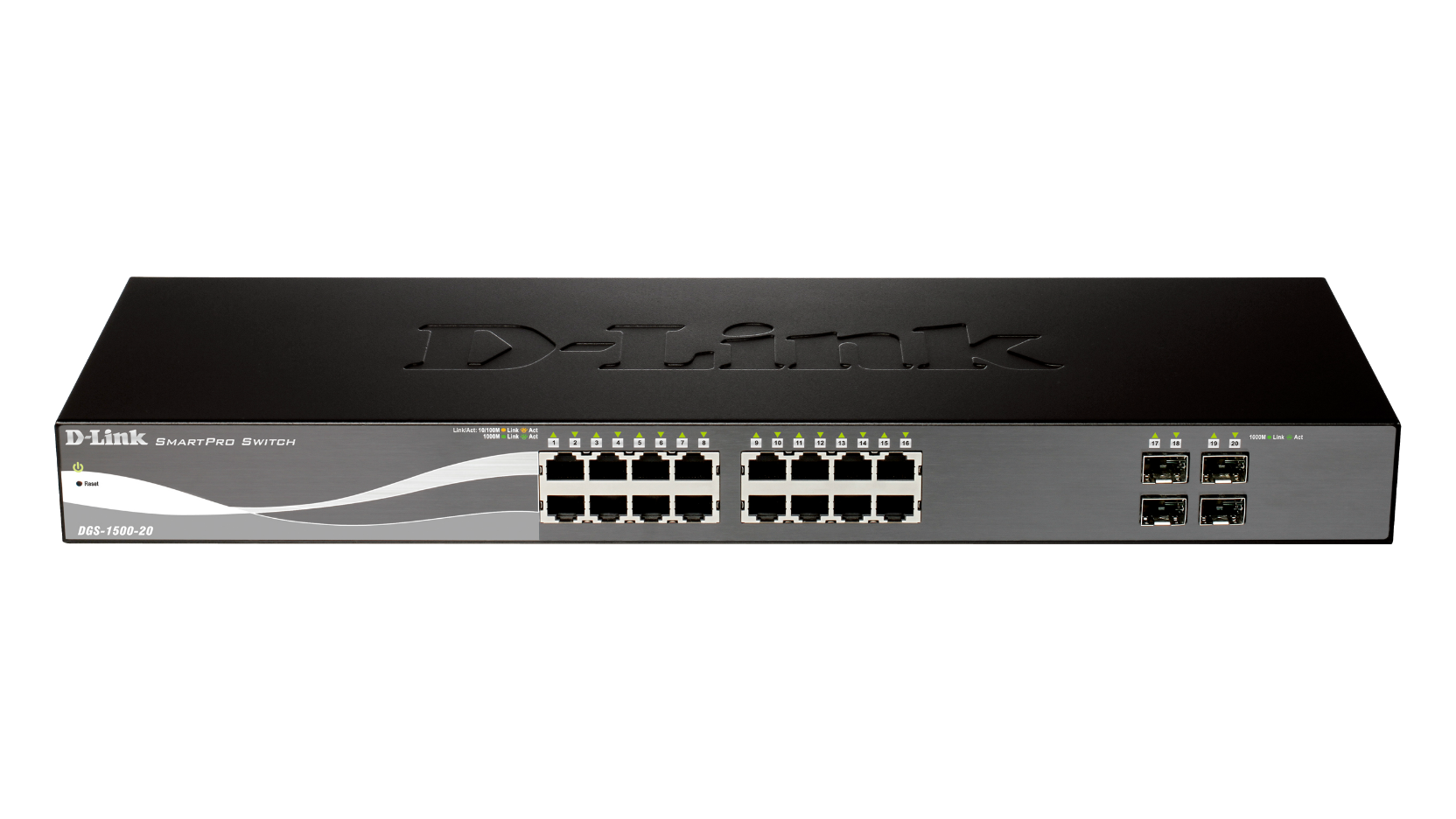 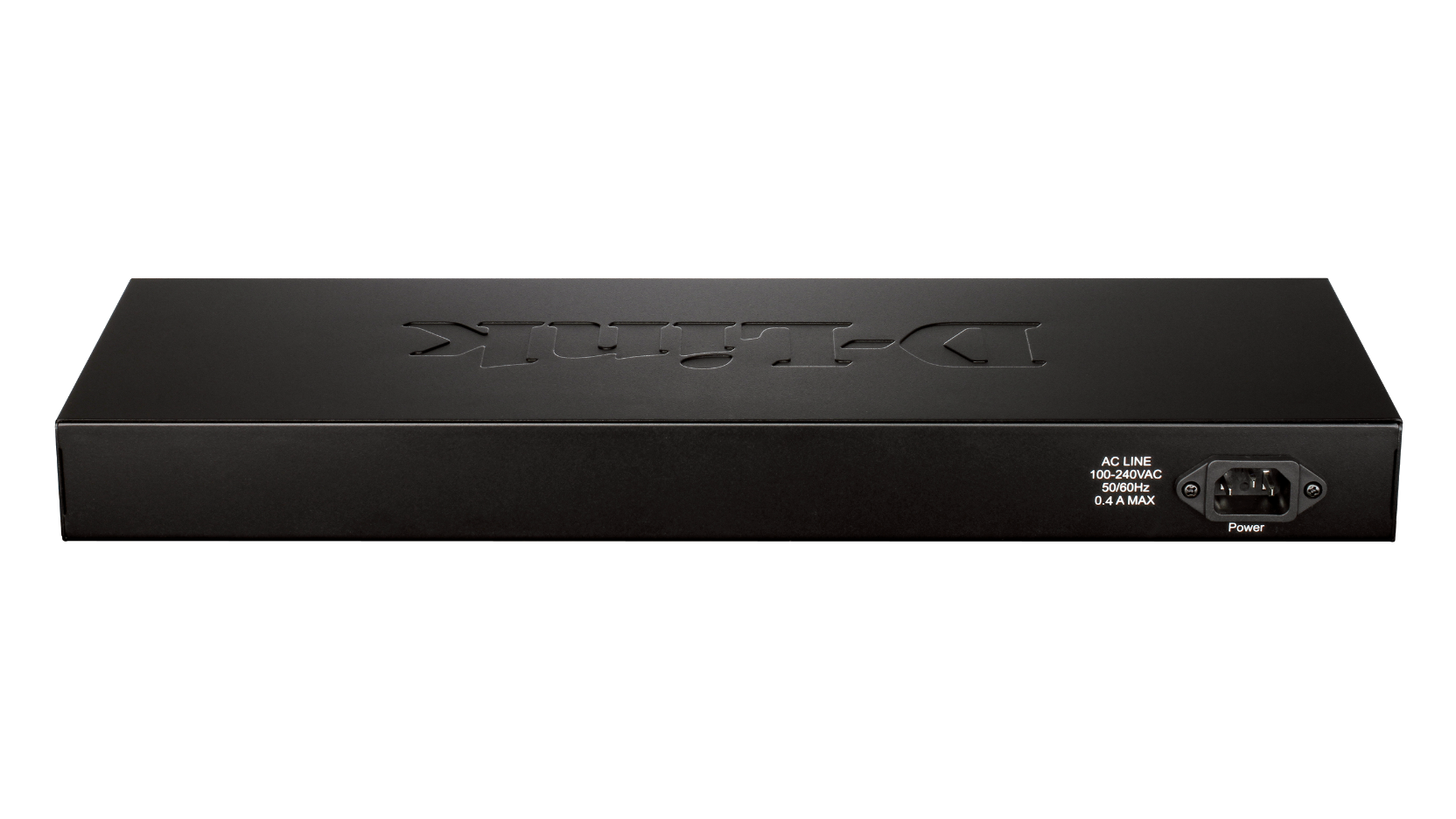 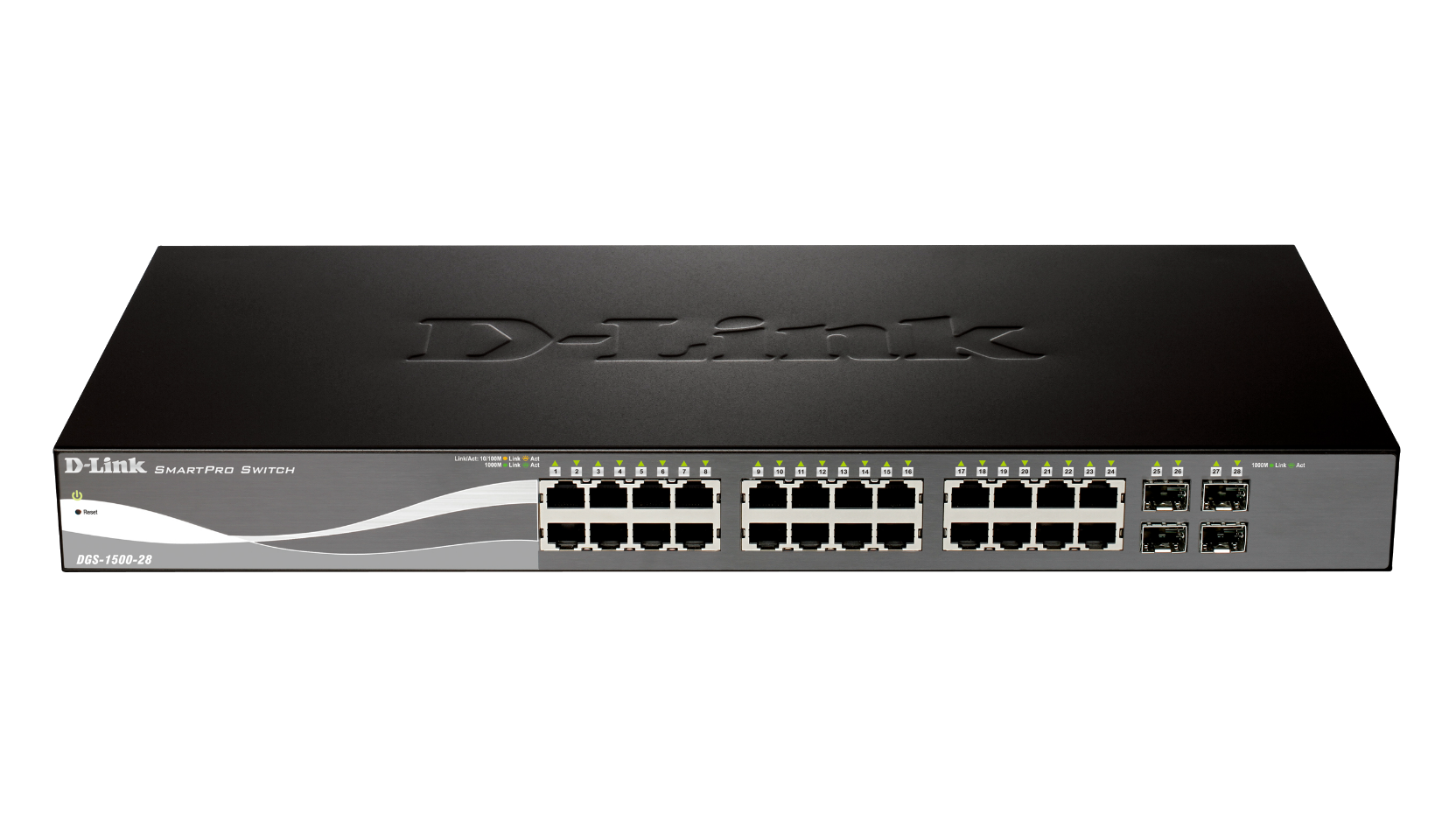 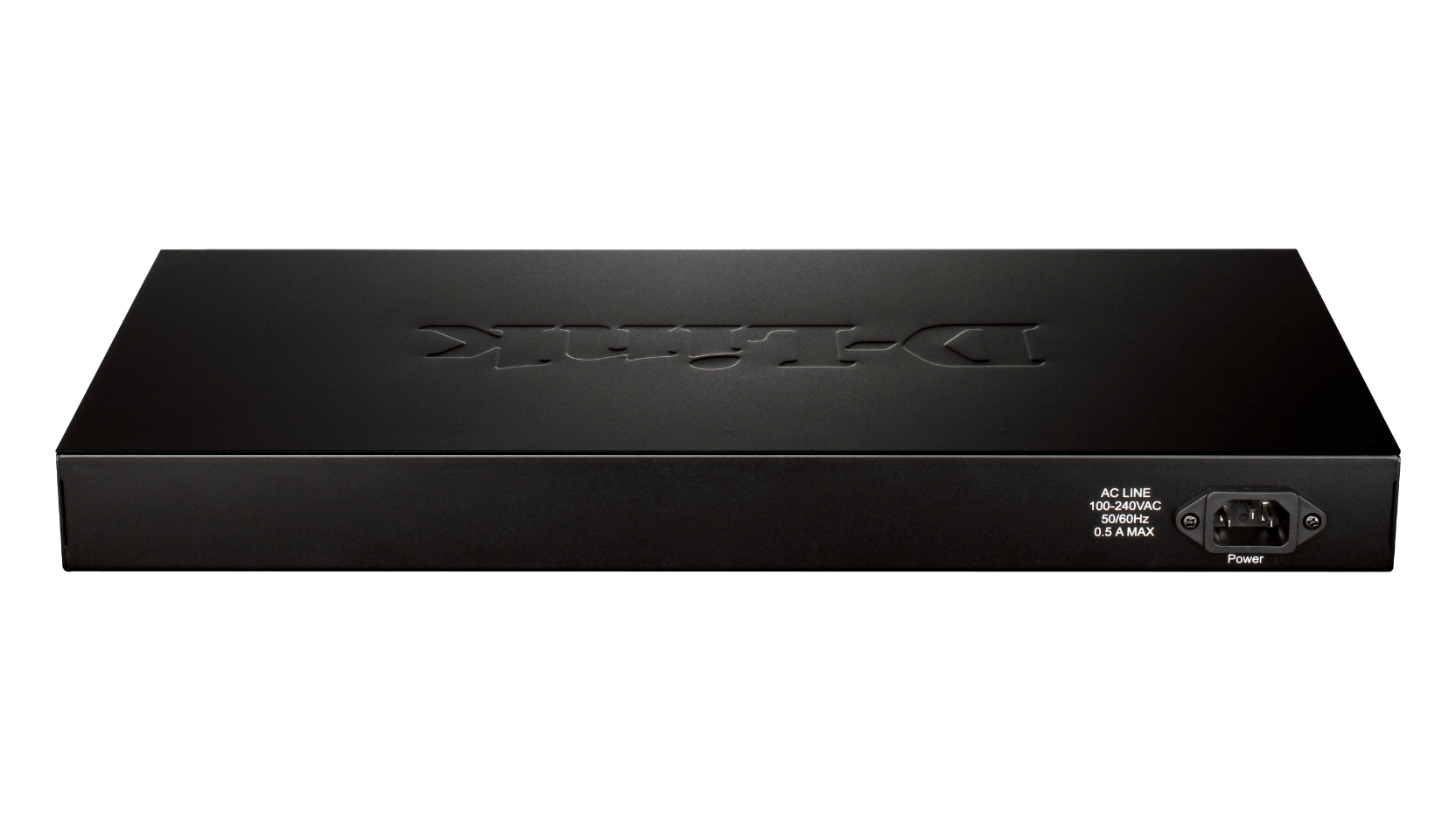 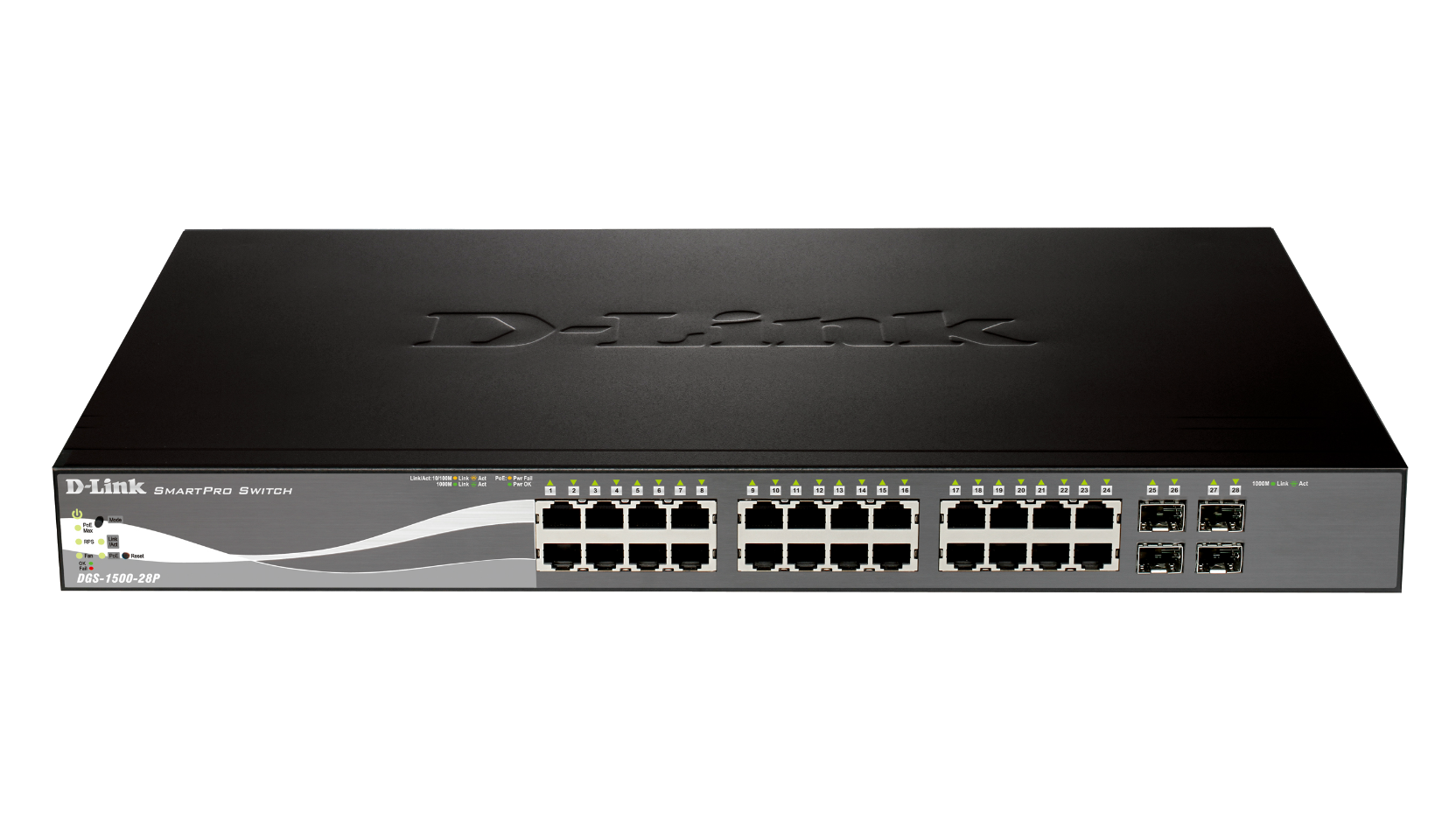 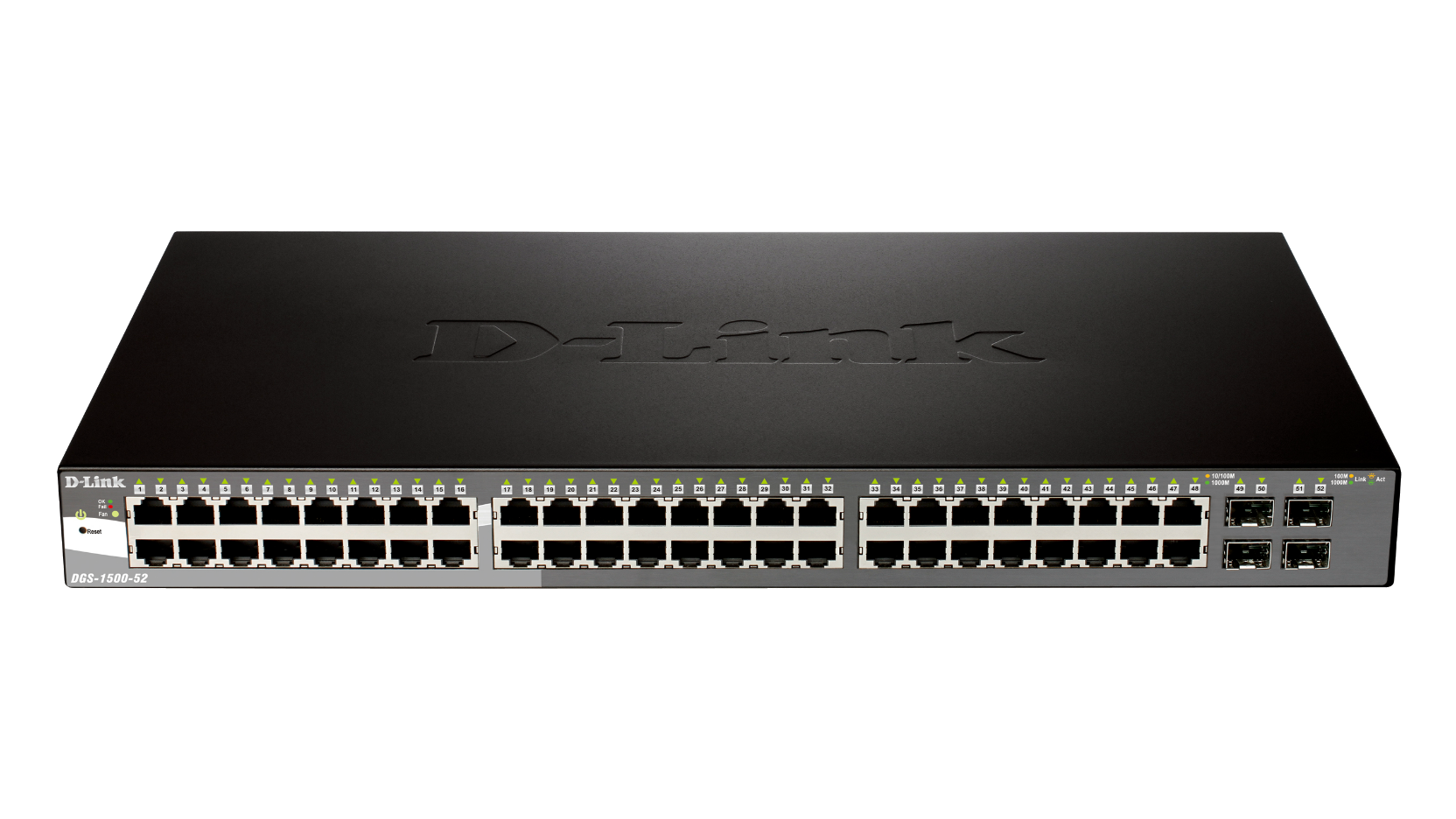 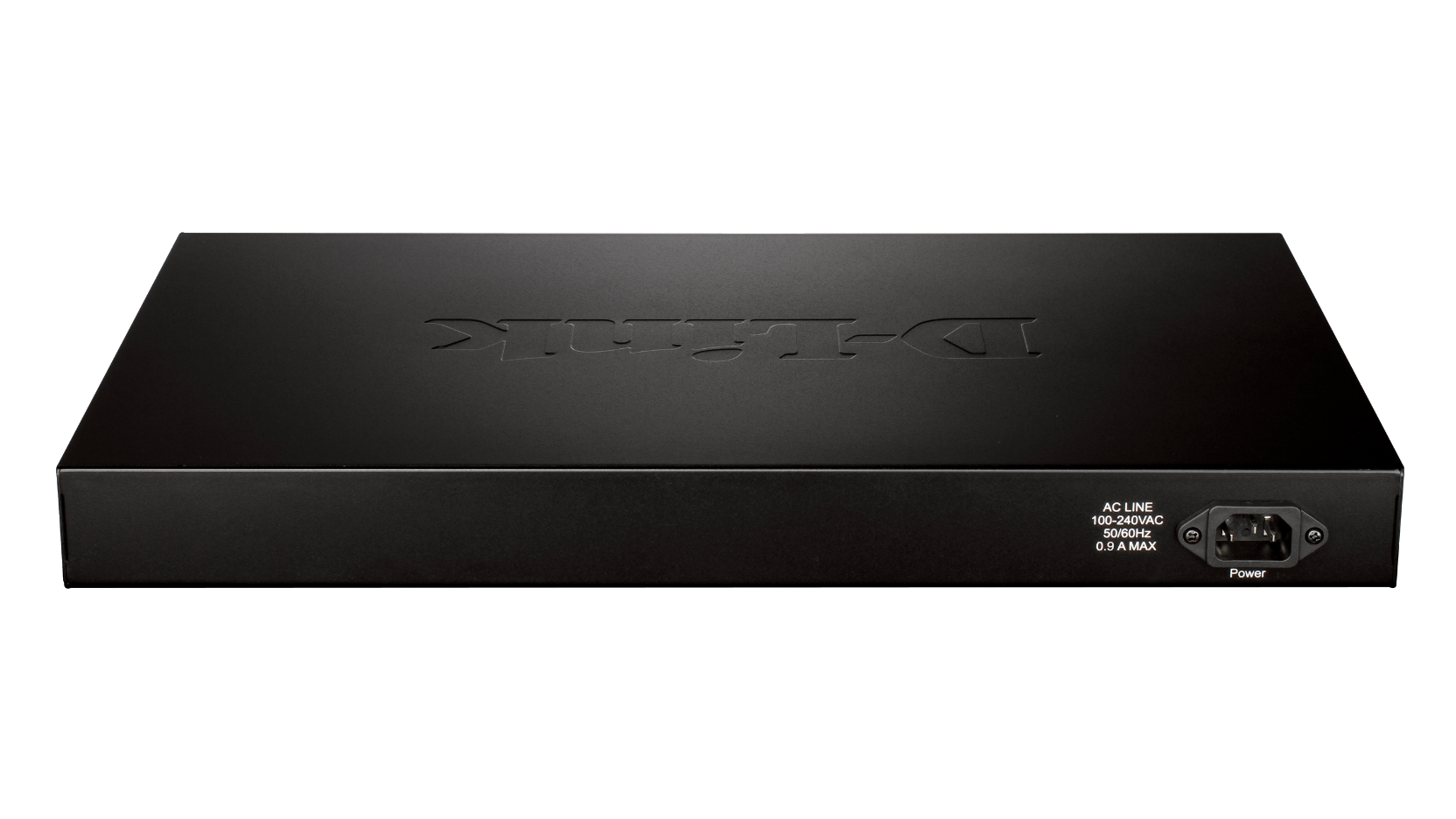 D-Link’s DGS-1500 Series Gigabit Smart Managed Switch are designed for businesses which require functions such as L3 Static Routing and Single IP Management (Virtual Stacking) without upgrading to a managed switch. This series integrates advanced management and security functions that are similar to those of a managed switch, but less complex.