The Town Hall in the City of Williams Lake serves as a hub for the community. The 7,000 square foot, three story building houses offices for city officials and administrative staff, and serves as a venue for city council and committee meetings. However, the facility’s lack of wireless Internet access was hampering its ability to meet the needs of those it serves.

City administrators decided to install a unified wireless network in the Town Hall to provide enhanced access and portability to staff, council members and visitors so they could access the Internet from their laptops and mobile phones from anywhere in the building. The city contacted O-Netrix, a local D-Link reseller, to implement the wireless network.

“They were seeking a seamless, one-stop wireless solution, but there were some challenges,” said Ken Waters, service manager for O-Netrix. “There is a cement elevator shaft running through the middle of the building that would have an impact on the signal strength, so we had to consider logistics.”

“In addition, they wanted to be able to control who has access to the network, so it was important that we had secure, layered switch with management functions,” he added.

“We also had a budget to consider. I had worked with D-Link before and knew that their solutions included service, backup, and support. It was very important for us to provide an affordable end-to-end solution,” said Wayne Gulliford, network analyst, O-Netrix.

“We talked to the folks at D-Link and they made some equipment recommendations,” Waters said, adding that D-Link engineer Daniel Snell visited the site to make suggestions and work on the installation.

The city purchased one D-Link® Managed Layer 2 Switch (DWS-3026) and six D-Link® Unified Wireless Access Points (DWL-8500AP) access points. They set up a temporary implementation and tested it before permanently mounting the equipment. After making minor adjustments to the access points, they had a seamless wireless network up and running.

"We were receiving excellent signal strength and throughput in a matter of hours, and the benefits are tremendous.” Gulliford said.

“Now the staff can walk anywhere in the building, on any floor, and access the network with their laptops to a secure connection. And the city council members are pleased  because they meet on the lower level that previously did not have Internet access. Now they can bring their laptops to the meetings.”

“The layered switch provides management features that allows them to control access to the network,”  he said. “And the system is very scalable, which will save them costs in the long run.”

“The town officials are ecstatic. Since we finished the final install they have not had any issues – it’s very low maintenance,” Waters said.

“Now the staff can walk anywhere in the building, on any floor, and access the network with their laptops to a secure connection.”
- Wayne Gulliford, network analyst, O-Netrix. 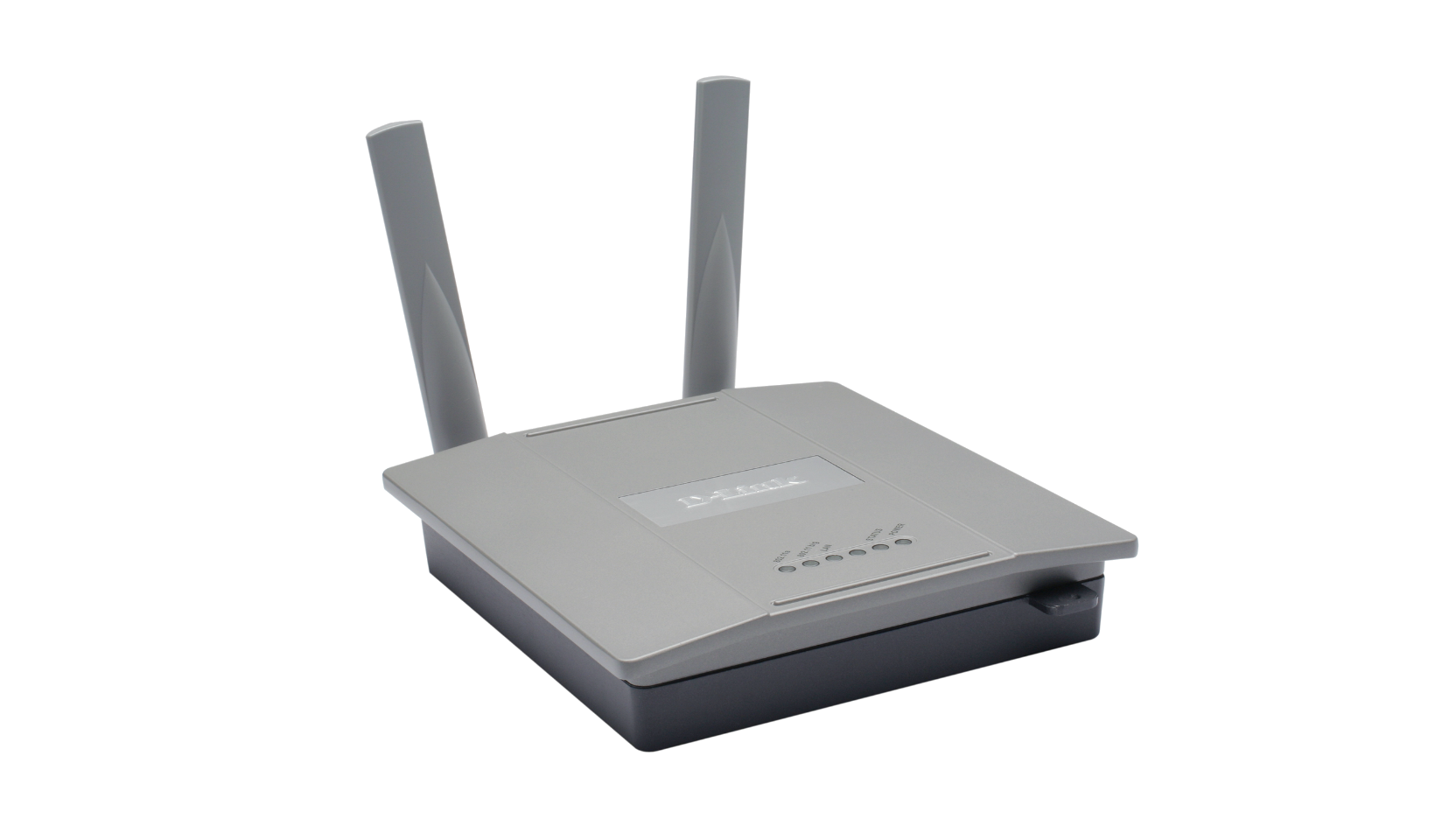