WiFi Extender vs Mesh WiFi - Which is Better?

Tired of poor Wi-Fi performance? Either a Mesh Wi-Fi network or a Range Extender can extend your Wi-Fi to where you need it to be but they do it in very different ways. Here we explain the difference between the two:

What is a Wi-Fi extender?

Wi-Fi extenders usually connect to your home router via Wi-Fi, but certain models also allow Ethernet or Powerline connections. Extenders are good for: 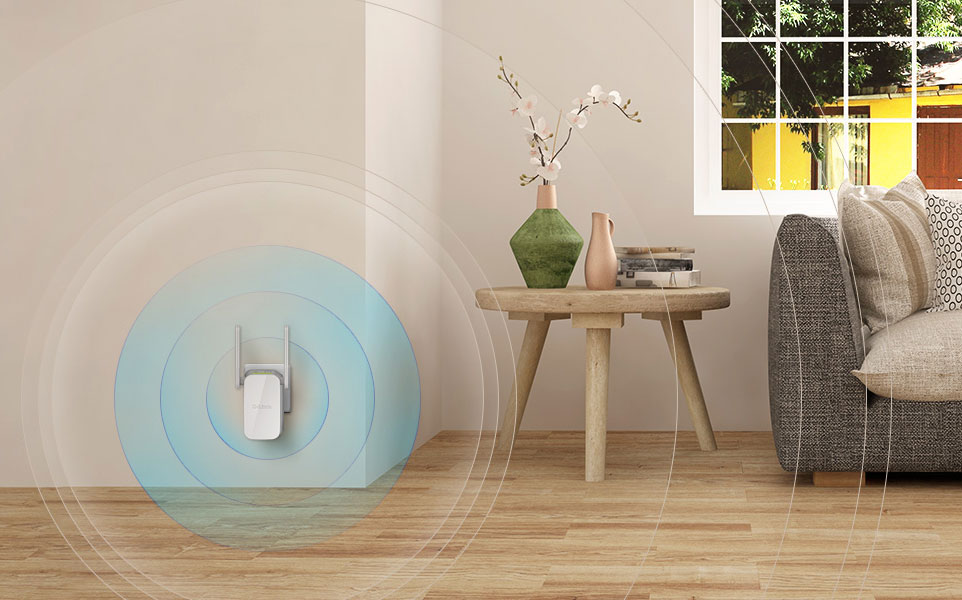 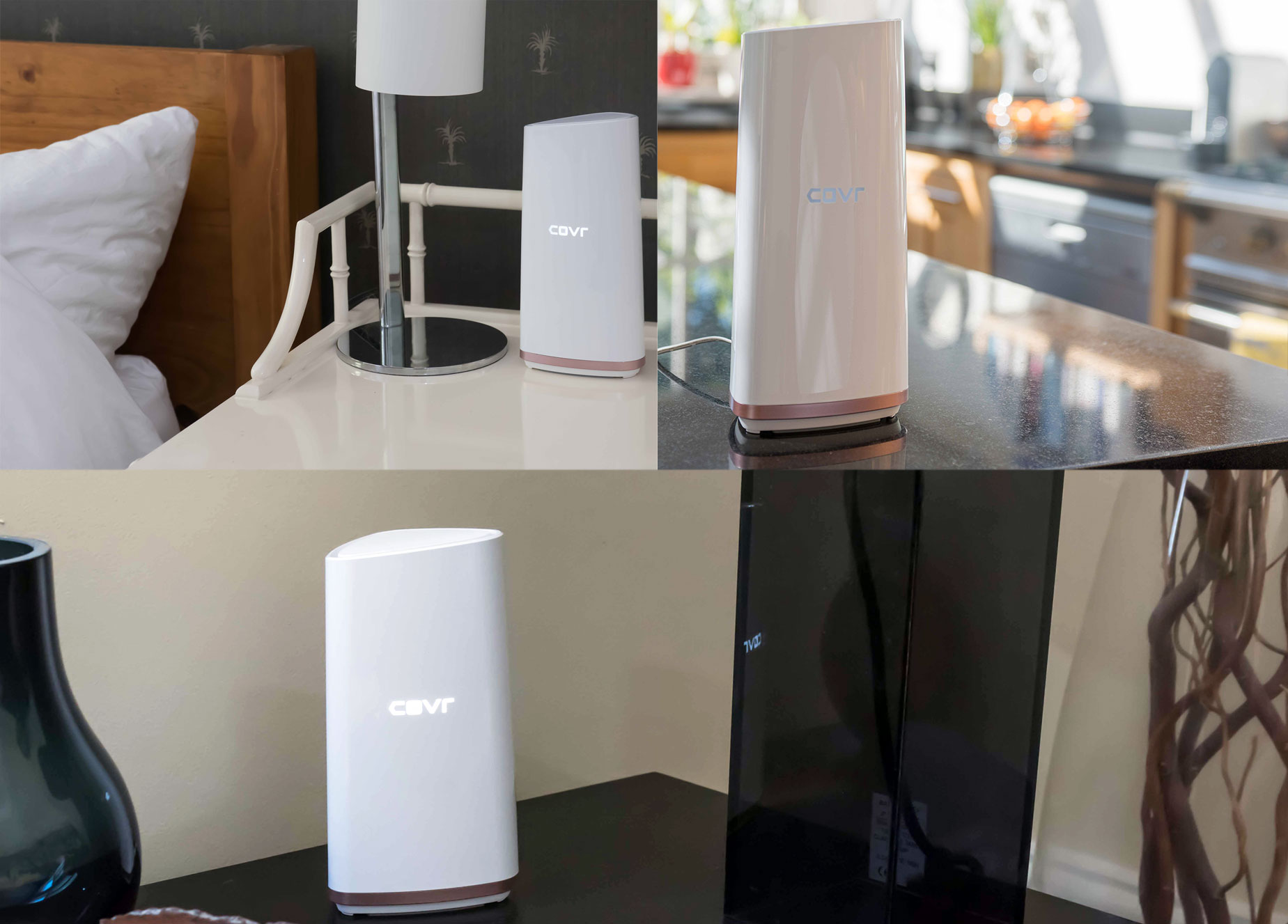 What is mesh Wi-Fi?

Mesh Wi-Fi uses multiple devices around your home to create one seamless network. Each of these is called a ‘node’ and they all work together to extend your Wi-Fi signal to your whole home. One node usually connects to your home router via Ethernet cable, and the rest of the nodes are placed around your home to where you need Wi-Fi. You don’t have to manually switch to another network, the nodes automatically keep you connected to whichever node has the strongest signal, giving you seamless coverage everywhere.

Mesh Wi-Fi networks are very easy to set up, and are good for:

As you can see, the difference between the two is that Wi-Fi extenders are used to rebroadcast your home router’s Wi-Fi signal. The main drawback is that your devices will not switch between Wi-Fi broadcasts automatically and you experience a disconnection while switching manually.

Mesh Wi-Fi uses multiple nodes to create a single, big and seamless Wi-Fi network that covers your whole home. Your devices will connect to the closest node automatically and without any disruptions as you move around your house.