The Dallas Zoo turns to InLine Network Integration and D‑Link to design and deploy a consolidated voice and data network in 60 days.

The Dallas Zoo turns to InLine Network Integration and D‑Link to design and deploy a consolidated voice and data network in 60 days.

Covering 106 acres, the Dallas Zoo is widely recognised for the new Giants of the Savanna, Lacerte Family Children’s Zoo, Jake L. Hamon Gorilla Conservation Research Center, and the newly-renovated Children’s Aquarium at Fair Park. The Zoo and Aquarium were managed and operated by the city of Dallas until October 2009. At that time, the city contracted with a newly formed non-profit corporation for management. While privatisation meant a more entrepreneurial spirit, it also meant that telephone and networking services provided by the city would no longer be available.

The small IT group at the Zoo lacked the resources to design and implement replacement services. For the first time they had full responsibility for staying within a tight IT budget. Thus the Zoo turned to outside companies with phone and network expertise, including InLine Network Integration LLC and D-Link.

The Zoo took this opportunity to build a 21st technology infrastructure, which enables:

“For the first time we’re operating on a single voice and data network and have our own phone system: a 21st century technology infrastructure.”
—Norman Piwonka, Technology Manager, Dallas Zoo


The Problem
Isolated networks and a deadline

When Dallas Zoo Management took over, there was no common network for voice or data. Some buildings had small LANs plus T1 connections to the Internet, but lacked interconnection to other facilities in the Zoo. Several groups had their own phone systems while others shared the city of Dallas PBX, meaning a phone call made from one building at the Zoo could require full-digit dialing and a roundtrip through distant City Hall to reach someone in the building next door.

Clearly, this was not 21st century technology. The project kicked off with selection of a VoIP phone system and the laying of fiber to connect Zoo buildings, but the phone vendor needed help on the supporting data network. With the deadline looming, the Zoo contracted with Mercury Communications and InLine Network Integration LLC to design and implement the voice and data network.

The Zoo IT upgrade project required installation of fibre optic cable to connect 40 buildings spread out over the Zoo’s 106 acres. InLine inherited that building-to-building fibre design, which resulted in as many as six fiber connections coming into a single building. The city of Dallas donated existing Cisco switches for the core of the network. As a result, each of the 40 barns and buildings required an unusually capable low port count switch with support for multiple SFPs, PoE to power phones, full management capabilities including SNMP, and Cisco compatibility.

Concerns raised about the cost of Cisco SmartNet maintenance and premium pricing for Cisco switches, plus the realities of the Zoo’s budget, narrowed InLine’s search. The best match was the D-Link DGS-1210-10P Web Smart switch (10-port, PoE version) with two SFP ports and 24x7 lifetime warranty but no ongoing maintenance fee.

While InLine had used D-Link in previous projects, they had never based such a large project strictly on D-Link switches. Testing confirmed compatibility with the VoIP system as well as D-Link’s quality, capabilities, and better performance within the Zoo’s budget constraints. InLine successfully overcame the Zoo’s initial perception of D-Link as “consumer” brand and quickly got approval for the project.

InLine designed a voice and data network consisting of 40 D-Link edge switches trunked to Cisco core switches. They added a D-Link spare to replace the Cisco switches as they failed or came off maintenance. A T1 connection linked in the Aquarium. Voice and data VLANs to optimise performance and voice quality required a simple change to the configuration of the Cisco switches to correct a quirk in how they passed VLAN tags.

The network was successfully deployed on schedule: 40 D-Link switches networked, 196 phones installed, 170 shared PCs supporting 300 users connected, and two new servers brought online, despite delays in the laying of fibre. Every building was “lit” at the day and time scheduled.

“D-Link provided an affordable solution with more options, better performance, at a better price. That plus the D-Link people let us meet the tight deadline for the Zoo project.”
—Stan McNiel, President and Lead Consultant, InLine Network Integration

InLine also set up two wireless networks using D-Link DWL-7700APs with a separate VLAN for public access in the restaurant and in the Giants of the Savanna exhibit. InLine monitors and manages the whole network 24/7 via SNMP.

The 21st century technology infrastructure has brought many benefits, including:

What’s in the Future for the Zoo?

The Zoo is adding a new commissary for their 2,000 animals, a new warehouse, and an amphitheater. The Zoo also plans to expand the wireless network throughout the Zoo and to add networked security and safety cameras as well as information kiosks. All of these projects will require D-Link components and the expertise of Inline Networks to implement. 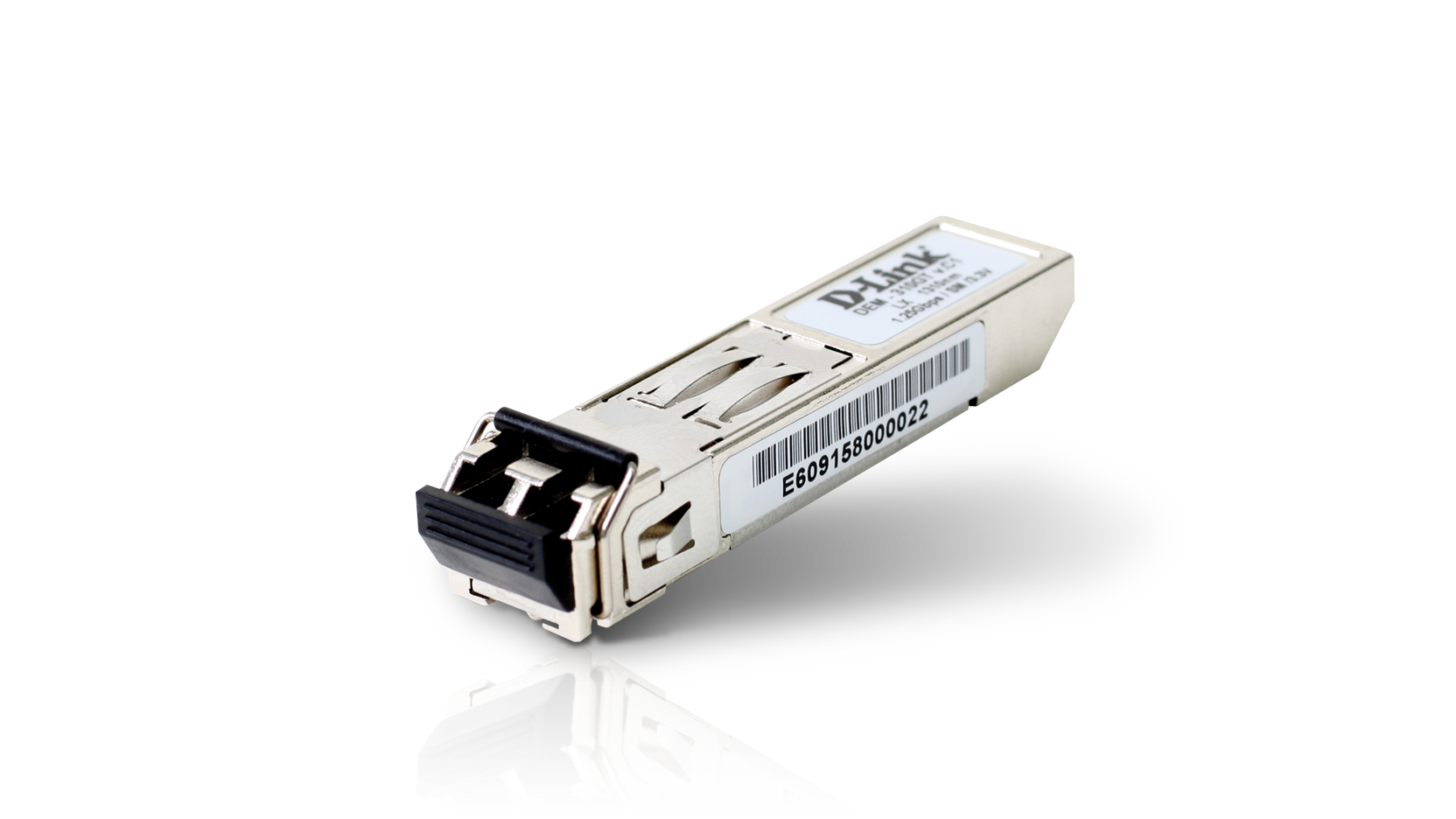