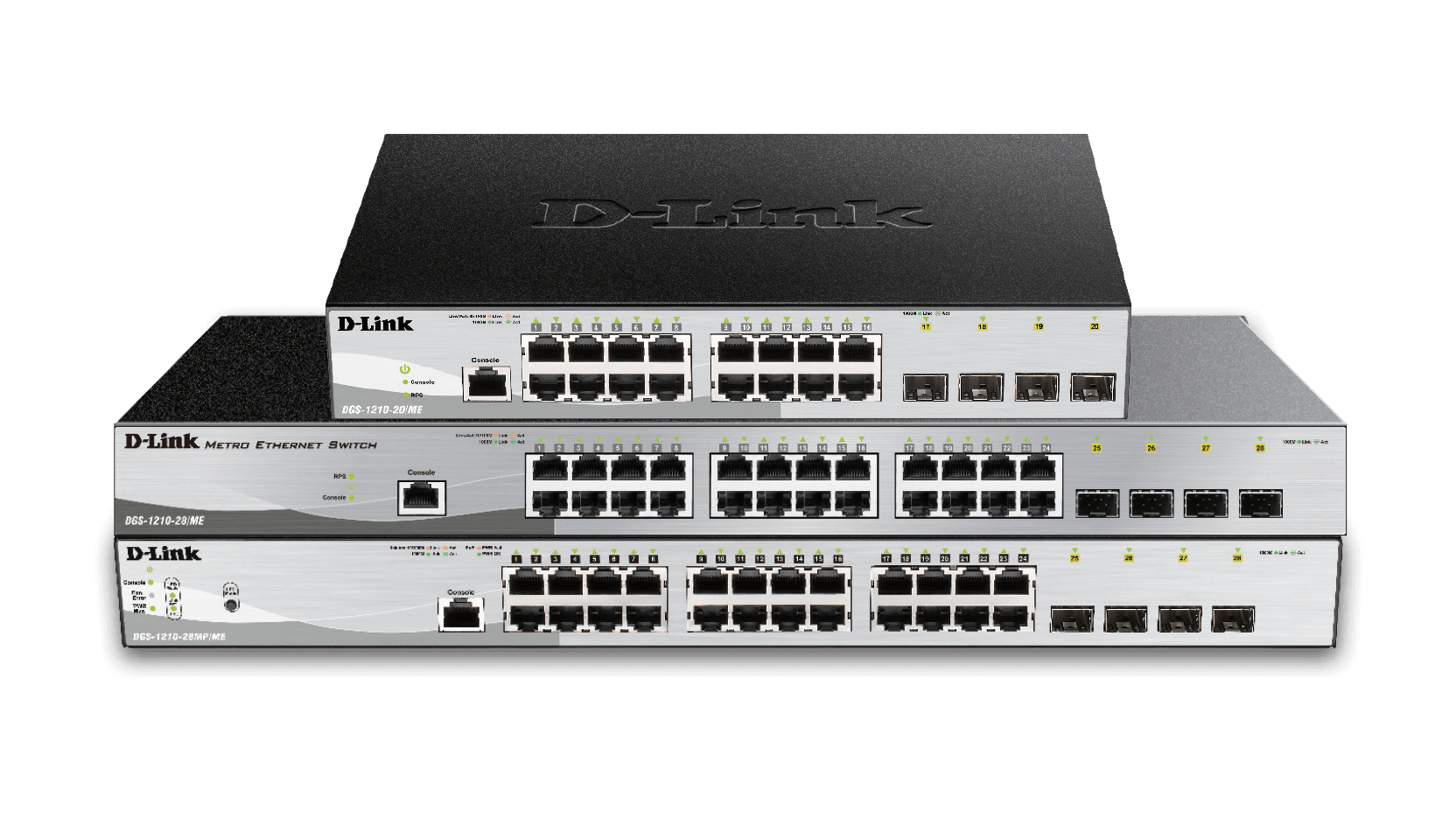 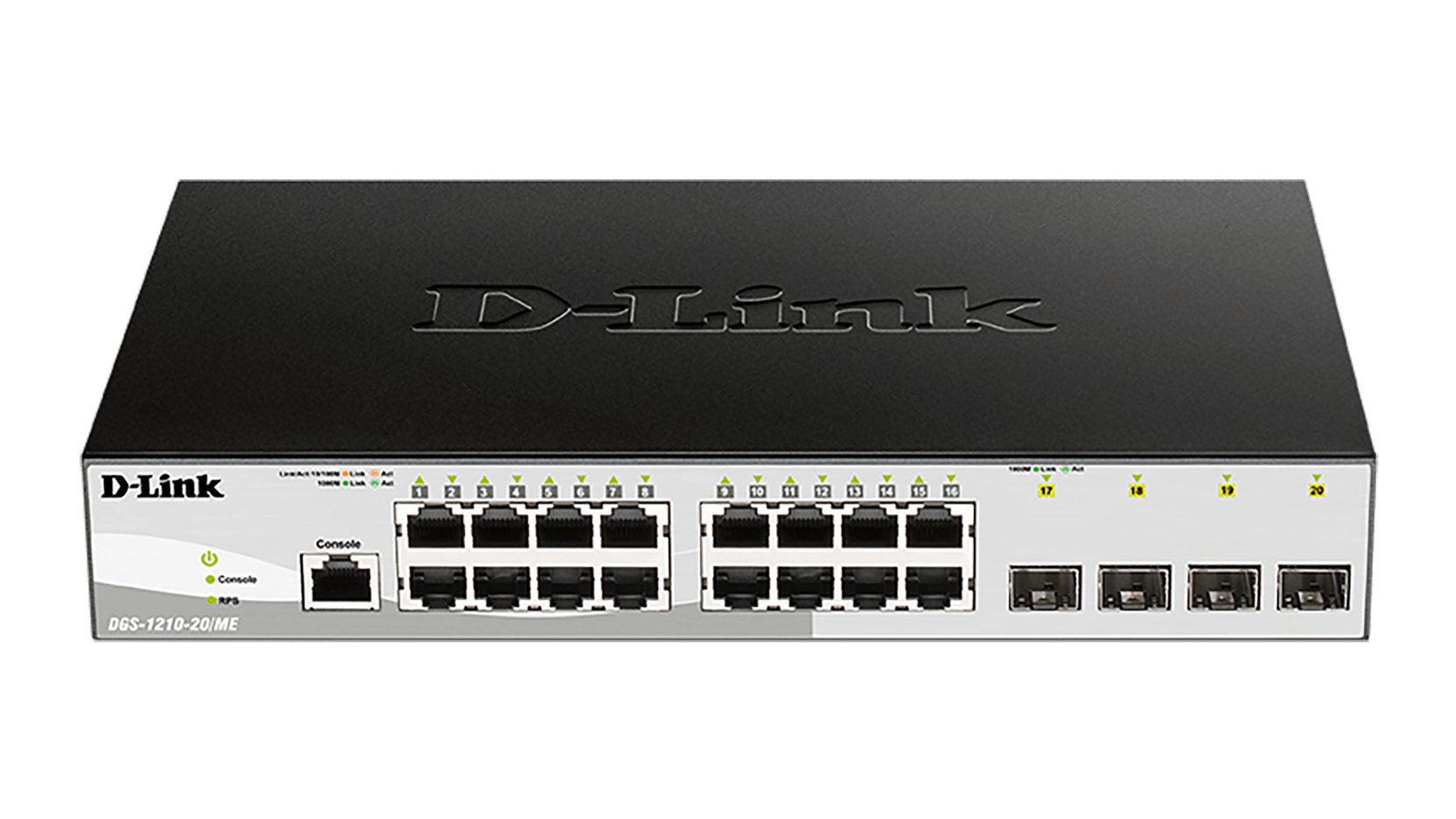 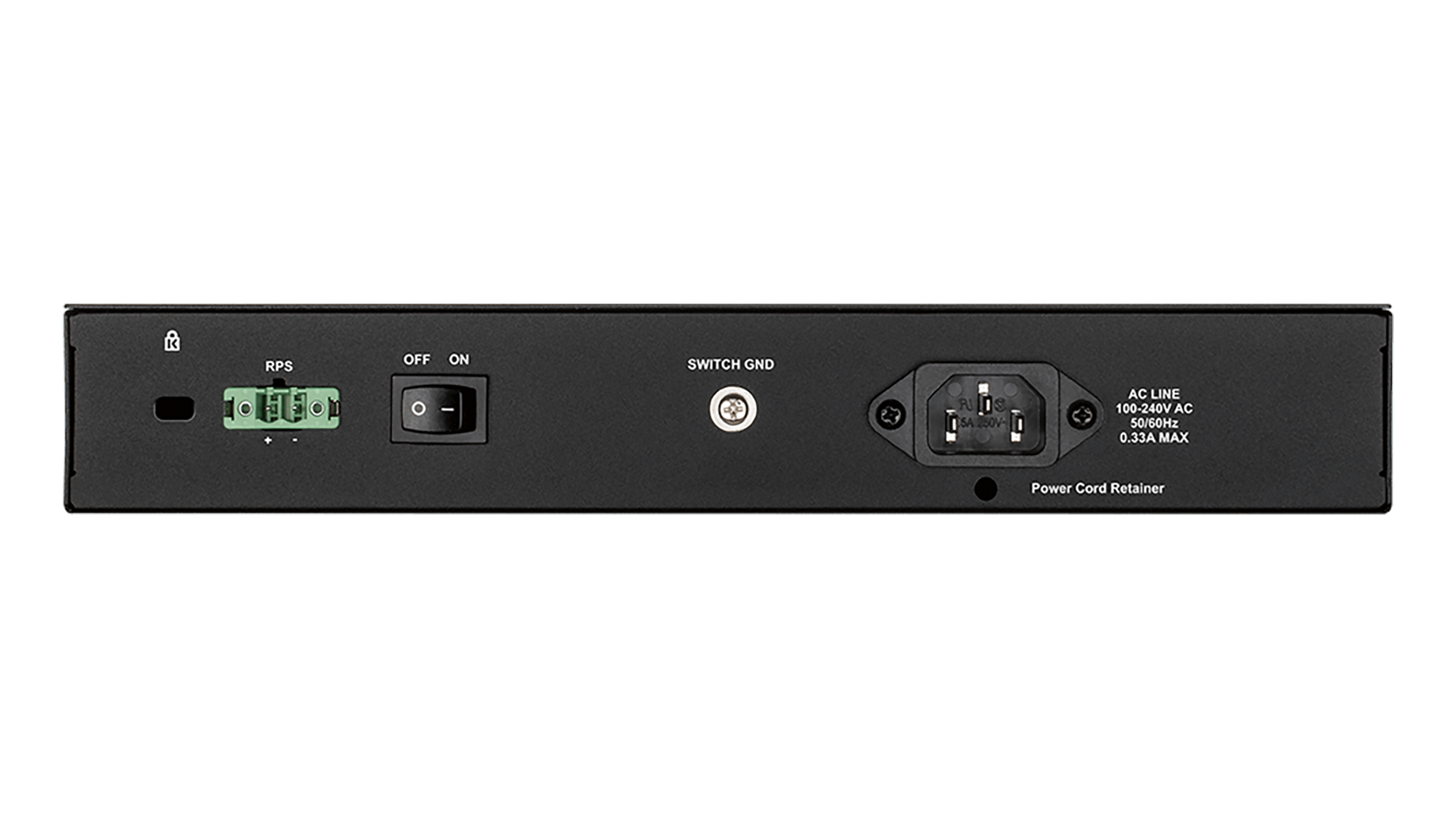 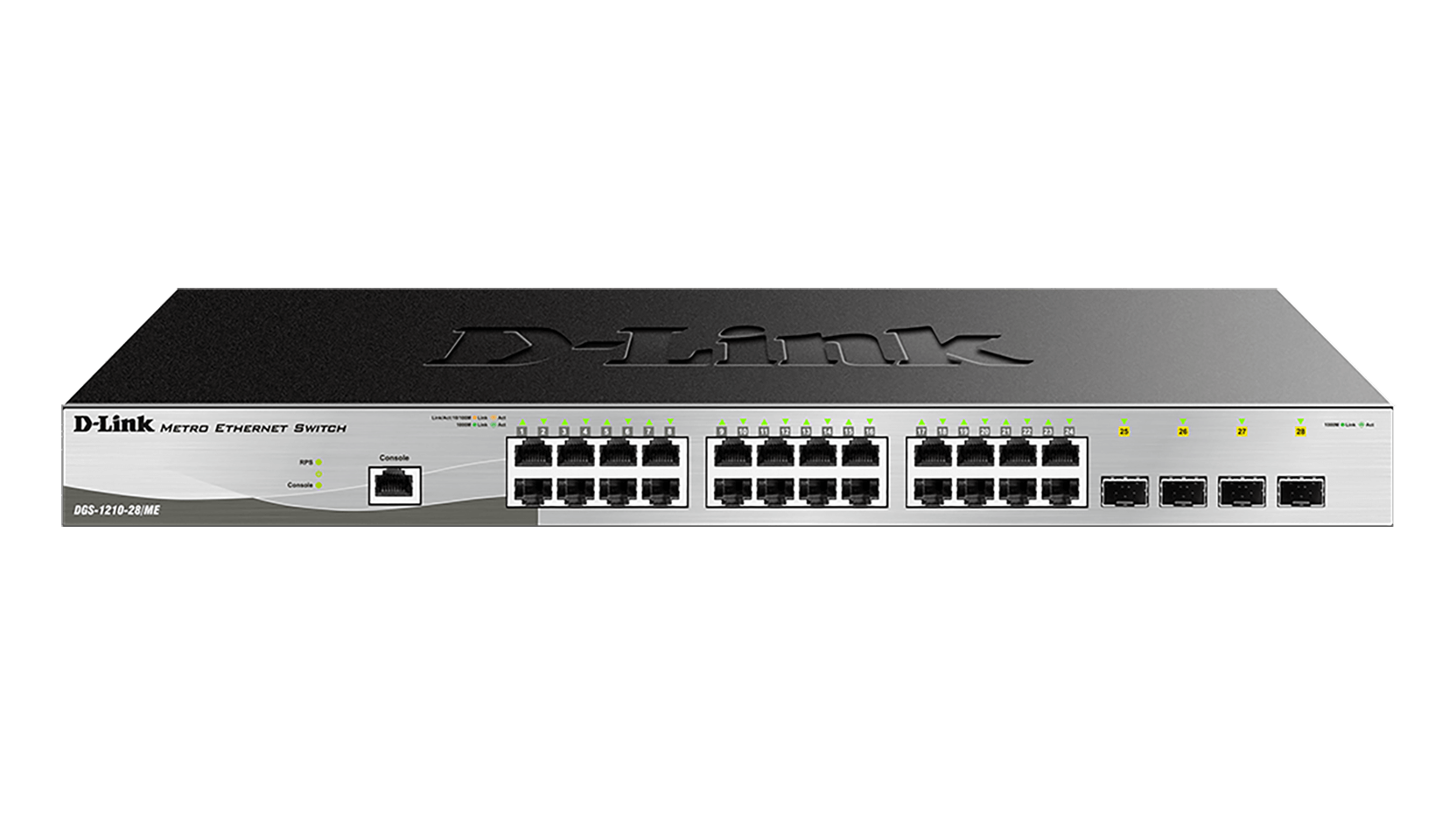 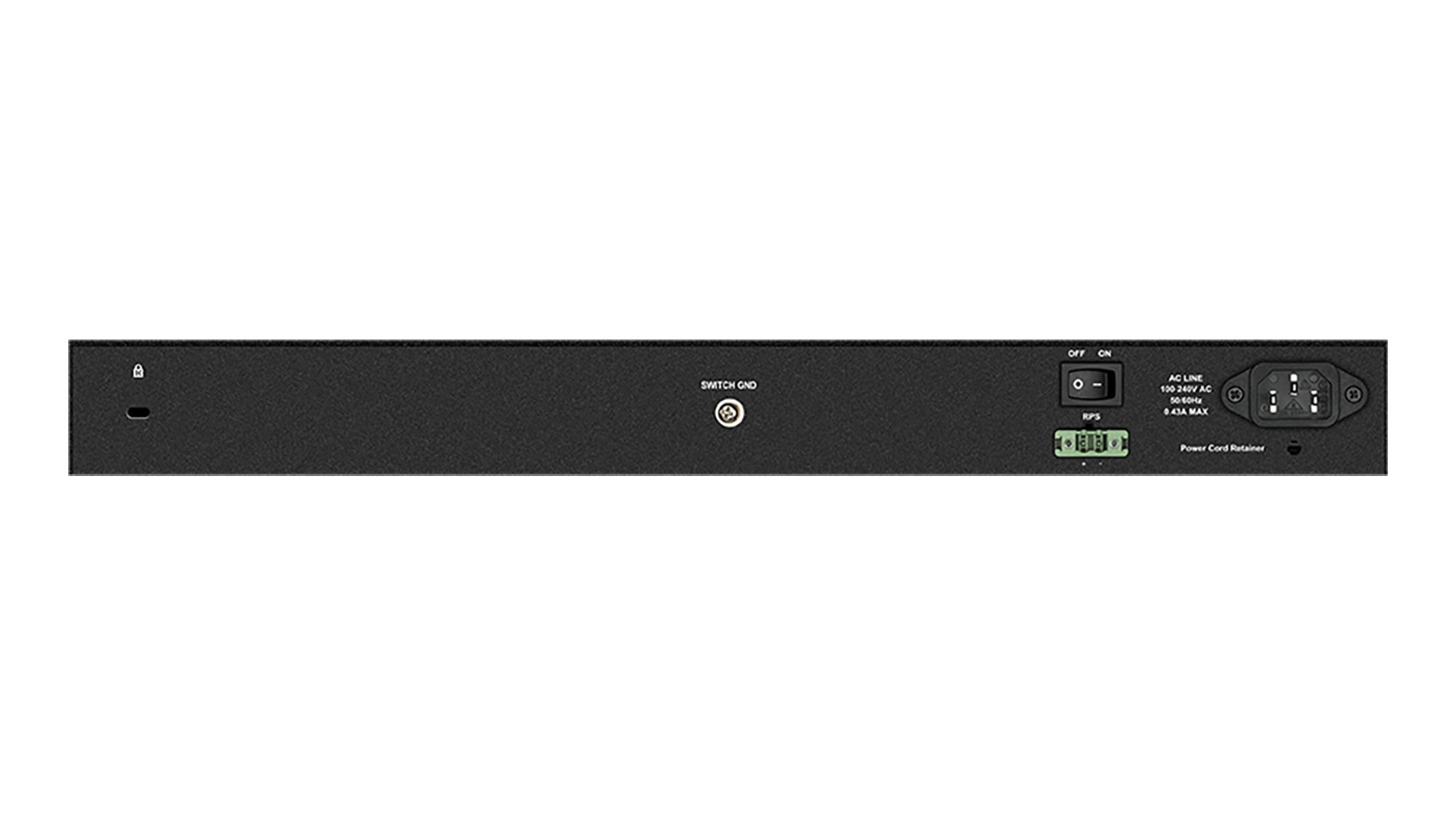 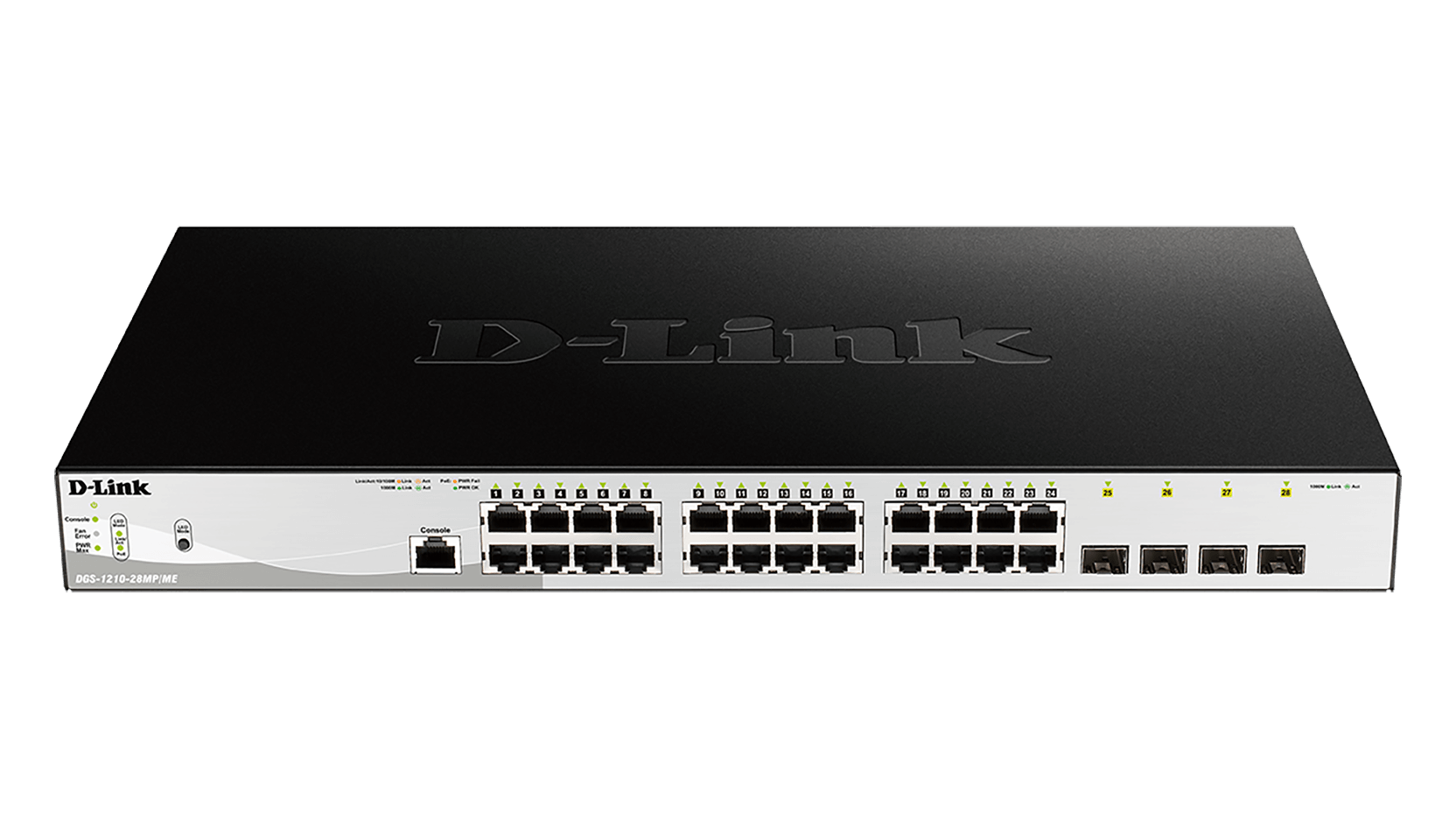 A user-friendly web interface gives administrators access to advanced management features such as DHCP auto-configuration. This enables switches to load their configuration from a TFTP server once they have been assigned an IP address, allowing central management of device configurations. The switches support Link Layer Discovery Protocol (LLDP), which advertises the device’s capabilities and identity to the local network, allowing administrators to better manage their network topology. Each port also supports cable diagnostics, which can be used to troubleshoot cable length and functionality problems remotely, resulting in lower management overheads.