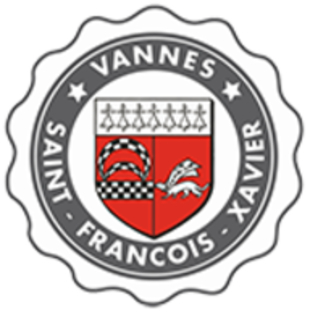 The College-Lycée-Prépa grouping at Saint François-Xavier de Vannes located in Morbihan is a secondary and higher education establishment housing 1,600 pupils from the sixth grade up to preparatory classes for major universities.

Saint François-Xavier seeks a wireless solution to address new educational practices: firstly, to allow pupils and teachers to use any equipment on the establishment’s network (BYOD – Bring Your Own Device), and secondly, to make the use of digital tablets more widespread.

The entire project was driven by 2SIA – an integrator of the EURABIS Gr oup whose services range from equipment supply to full IT management, and D-Link’s sales and pre-sales teams.

A solution that addresses the facility’s strong architectural constraints and performance requirements.

Establishment requirements include a high-performance network infrastructure and reliable and fast Wi-Fi that adapt to a restrictive architecture set up in a historical building. The choice is D-Link’s Nuclias Cloud for its flexibility, ease of deployment and performance. 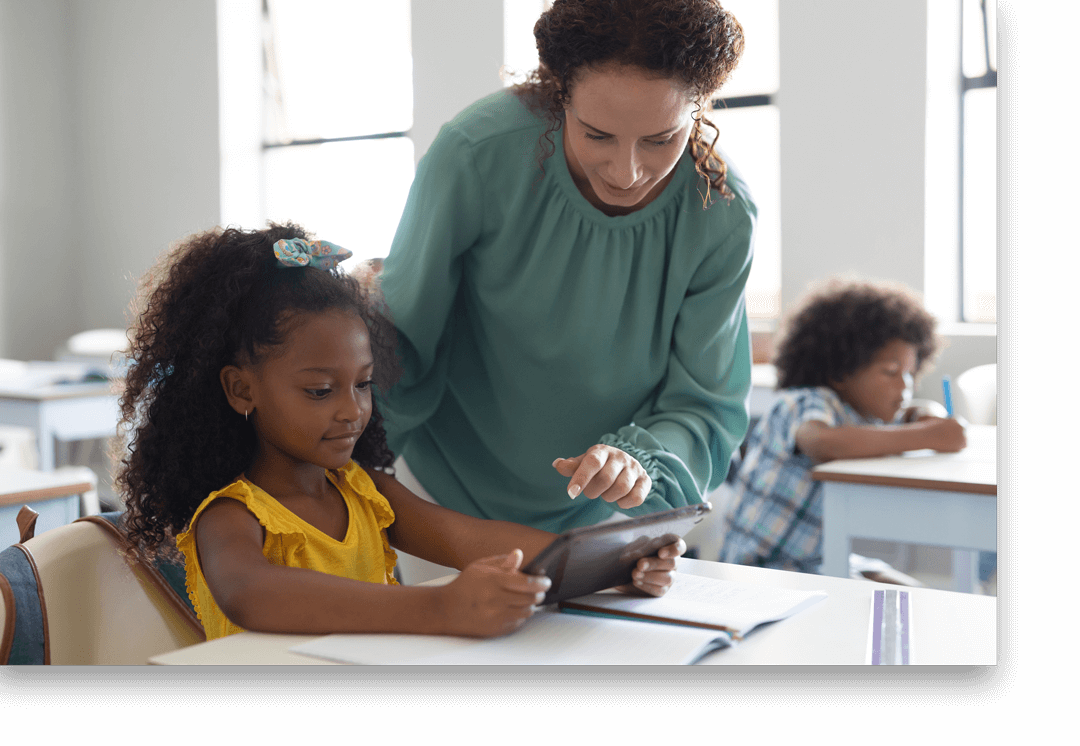 “The 2SIA proximity integrator and the D-Link manufacturer were able to master the technical constraints linked to the specific nature of the buildings. The support and partnership work confirmed the choice of equipment and the survey of Wi-Fi coverage,” says Anne LE GAC, IT manager at Saint François-Xavier. 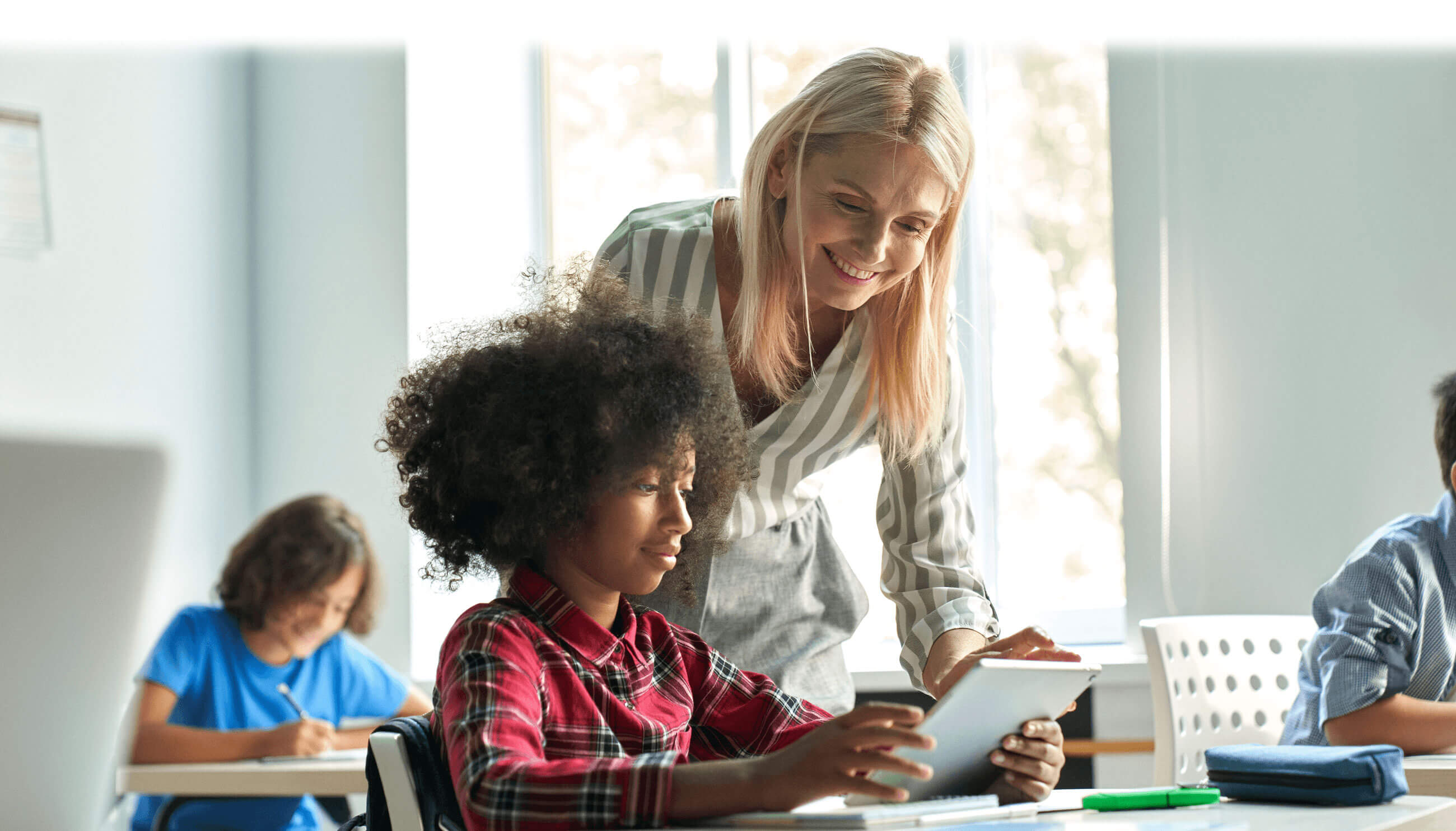 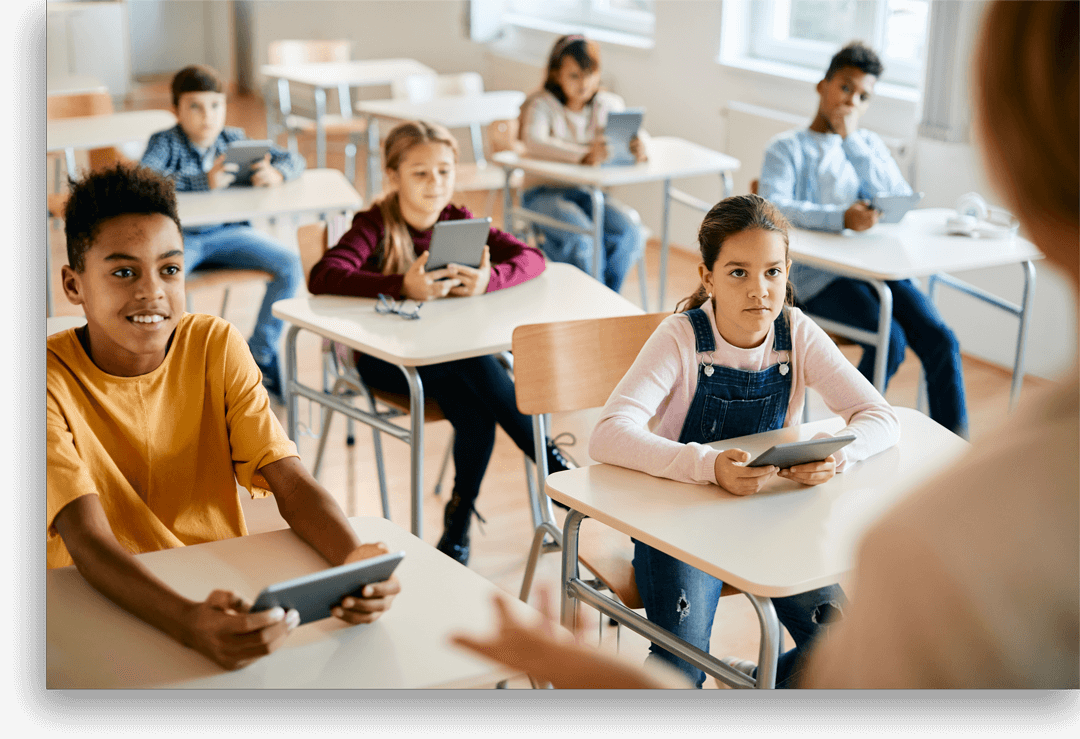 The complete overhaul of the IT network was carried out in several steps. The first step was to replace and upgrade the existing wired infrastructure to render it stable, efficient and secure. The flexibility of the NUCLIAS Cloud solution then made it easy to deploy the 95 Wi-Fi access points distributed throughout the school so that all teaching staff and pupils could take advantage of the new practices in digital teaching.

“Updating the wired infrastructure has given us a solid basis from which to deploy new digital uses (BYOD, tablets, laptops) seamlessly through NUCLIAS Cloud. Besides its performance and scalability, it is the perfect solution in this environment: it is easy to deploy and ensures optimal coverage in historic buildings that feature strong architectural constraints, especially thick walls.” Anne LE GAC.

On the management side, Nuclias can be administered and supervised via a simple and intuitive web interface accessible from PC, tablet or smartphone, through the various wireless networks available to pupils and teachers.

“The new network at the Saint François-Xavier establishment has been fully operational since the start of 2021. Wi-Fi works so well that since its introduction, demand has been steadily increasing! To deal with this, the establishment must add two new fibre access points in order to adapt the Internet bandwidth to usage requirements”, adds Cédric JAMARD, Director of 2SIA. 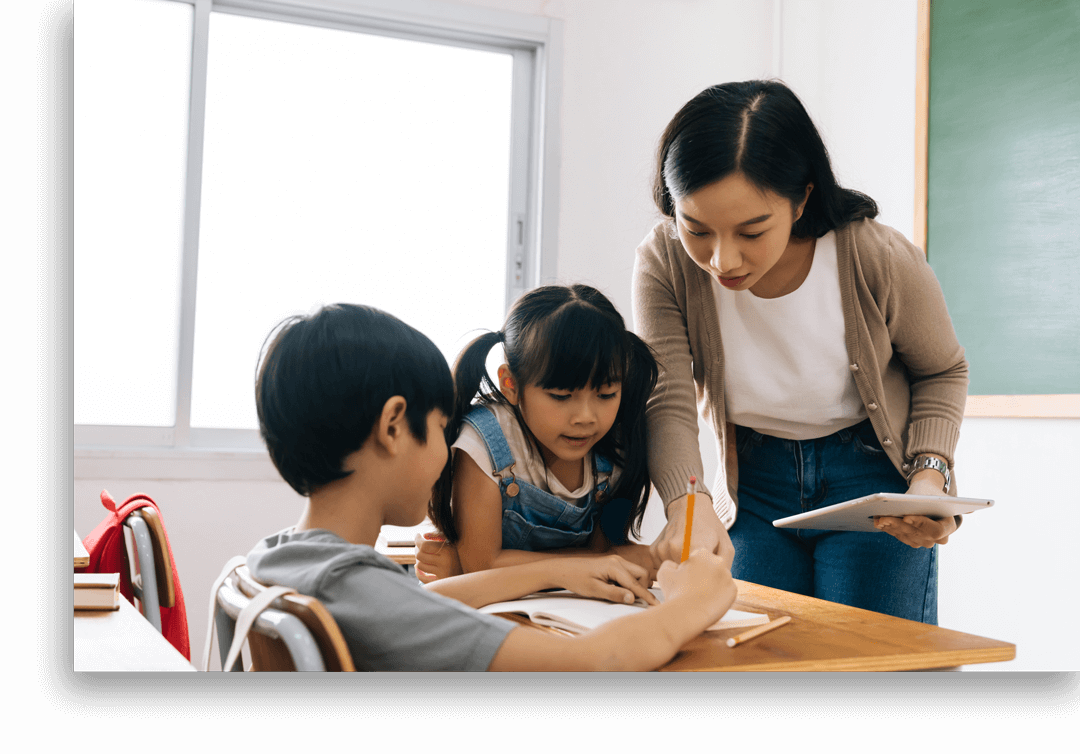