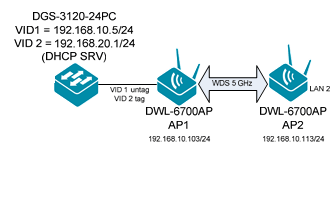 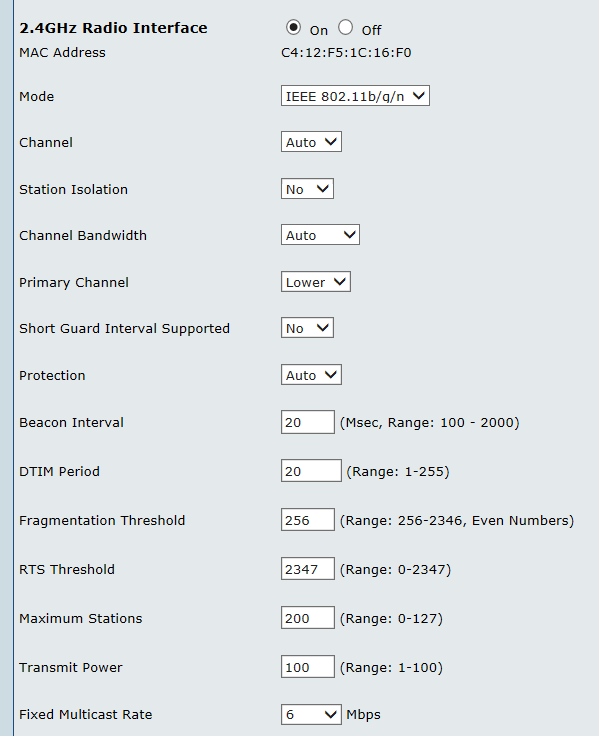 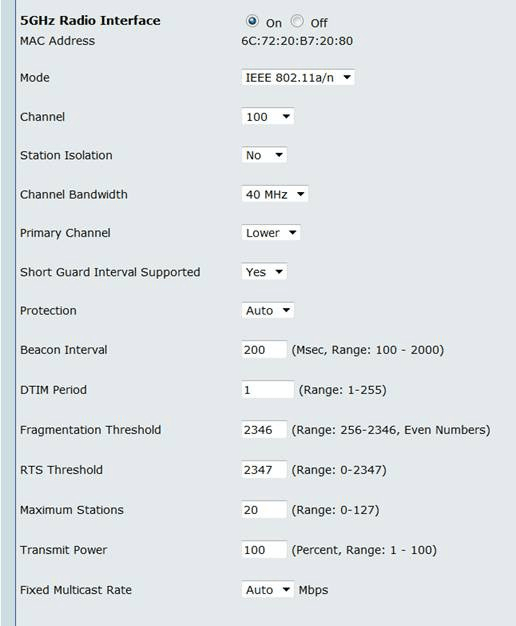 Did you find this useful?