Pana School District in Pana, Illinois needed to replace a dated 10/100 Mbps network with a unified, centrally managed virtual WAN and LAN infrastructure with 802.11n wireless and a VoIP phone system. The new installation would need to function across 11 miles of campus geography and support 1500 students with smartboards and high-speed multimedia access.

The Vision
A seamless wireline, wireless and VoIP experience for every campus and automation for IT

Scott Savage, District Technology Coordinator at the Pana School District, wanted students and staff to be unencumbered by their wired and wireless infrastructure. He also needed some relief from burdensome IT chores due to a decentralised, dated network infrastructure. Despite the existing infrastructure being state-of-the art when it was installed, Mr. Savage knew their network was coming up short. “With the right infrastructure, we could raise the bar to a whole new level, make it easy for all the users to access content and communicate, and deliver all kinds of new functionality and productivity,” he said. “And, to make our own IT staff more produc­tive, automation is the name of the game.”

“With the right infrastructure, we could raise the bar to a whole new level, make it easy for all the users to access content and communicate...”
- Scott Savage,Technology Coordinator at Pana School District

The Pana School District completed a huge ‘vital organ’ transplant, replacing the LAN, WAN, voice and wireless networks all at once. The entire installation took just three weeks, and the new D-Link and Mitel VoIP System now connects all kinds of users, applications and hardware to the network.

Revamping an entire communications infrastructure in one fell swoop is definitely not the norm according to local value-add reseller DNDC Telephone Company President John Calderon Sr., but it was essential. “If you don’t have the network in place, the quality of voice is limited,” said Calderon whose organization – as an exclusive Mitel Business partner in Illinois – brought in the telecommunications expertise and formed a powerful relationship with D-Link Professional Services to manage the swap out.

“With the new network, we’ve increased Internet performance by several orders of magnitude,” said Savage. Teachers use calendar, scheduling, lesson plan, collaboration and testing software via the IP infrastructure and connect to the Internet to stream educational content directly to their in-class smart boards. “The speed and latency improvements were immediate and overwhelming,”he added.

The Technology Behind the Success
Split Routing Improves Performance

The biggest architectural change at the district involved “split routing.”The older network required traffic to hop through a chain of district-wide buildings on slow WAN connections before reaching the Internet. Now every site routes Internet traffic to an independent Internet connection. “Across the board, we have an increase of Internet capacity from 1.5Mb to 24.5Mb,”said Savage. Meanwhile, local network traffic routes any to any via multi-megabit Metro Ethernet to Illinois Consolidated’s central office in a star configuration, with data and voice traffic on separate VLANs to reduce latency and optimize quality of service.

The new network features D-Link DFL-1660 and DFL-860 Unified Threat Management (UTM) Firewalls at each location. Their web content filters protect students from inappropriate web content and ensure that the district is fully CIPA compliant. “The beautiful thing is that the D-Link firewalls just do not slow down Internet connectivity like some web filtering products,”said Savage.

D-Link PoE switches throughout the Pana campus system integrate with wireless APs and their new Mitel VoIP phone solution. Phone location is no longer limited to the twisted pair wiring in place, and users enjoy conference calling on demand, presence-and location-aware services, and computer-based faxing. Administration of phone system moves, adds and changes takes Savage a few minutes versus the two billable hours per user required just for voice mail setup on the district’s 15-year-old Nortel PBX. “By combining the virtual networks and WAN, we can have one call controller and telephones in multiple buildings,” said Savage. “My maintenance time has gone way down, and our productivity has gone way up.” In addition to eliminating many billed hours, several analog phone line charges were eliminated. “All told, that’s an enormous cost savings.”

A Complete Solution with Excellent Value

The choice to go with D-Link was easy, according to Savage. While D-Link hardware was the most cost effective, it was D-Link’s ability to provide outstanding support resources joining forces with DNDC Telephone Company (dndcillinois.com) that was the ultimate differentiator.

“The whole point is to meet teacher and student demands and, at the same time, untie my hands so we can support everything with automation,” he explained. “With centralized management for all our switching, APs and phones, we’ve achieved that.”

“The things we needed to do were not optional,” said Savage.“D-Link had the right model to make it all happen.”

“The beautiful thing is that the D-Link firewalls just do not slow down Internet connectivity like some web filtering products.” 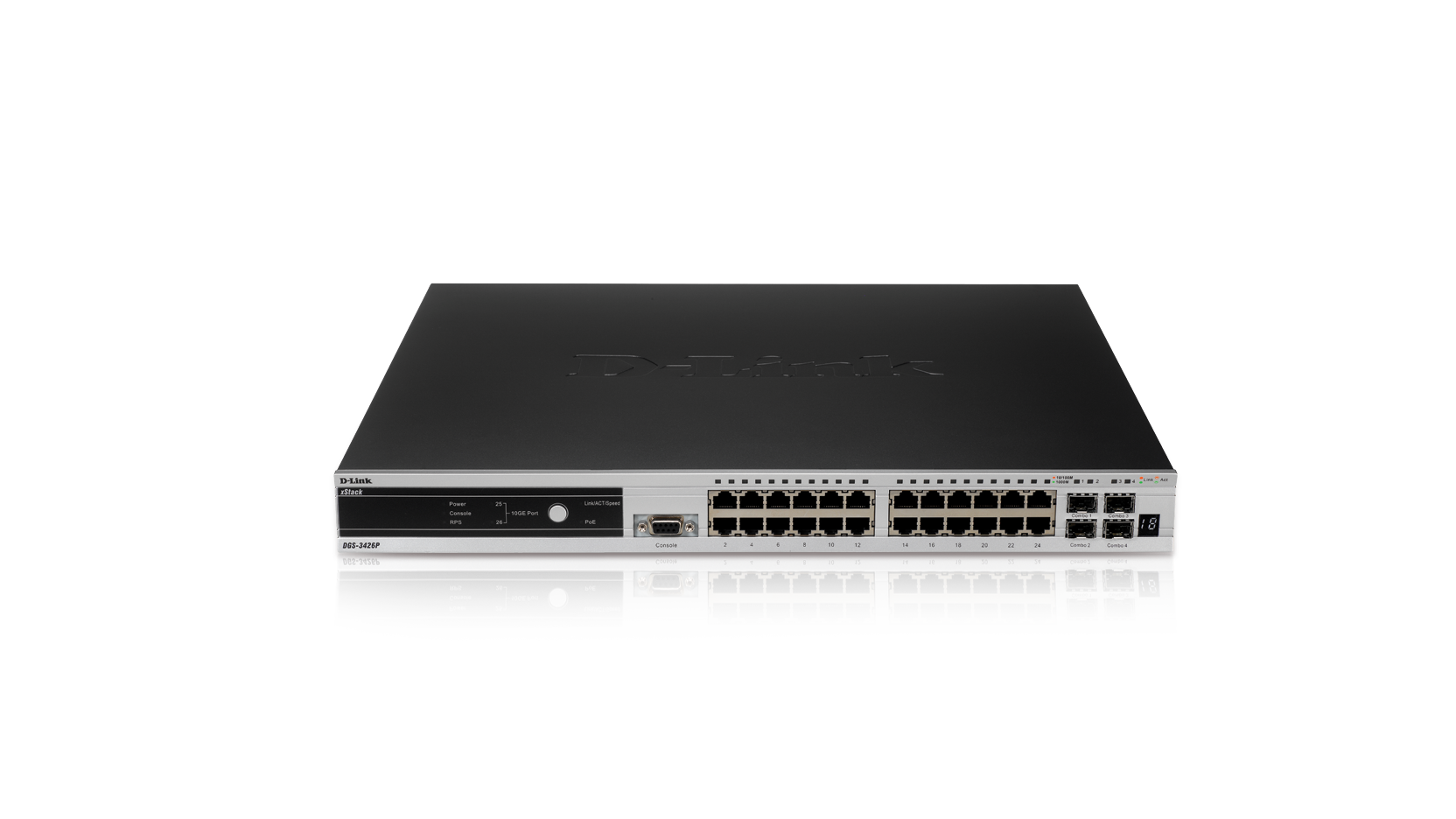 24‑Port xStack Gigabit L2+ Stackable Managed PoE Switch
DGS‑3426P
The xStack® DGS-3426P by D-Link is a high-performance, managed, stackable Layer 2+ Gigabit PoE switch that provides ideal network solutions for workgroups and edge deployments. Physical stacking support allows for up to 12 units in a stack, so that the entire stack can act as a single logical unit with up to 40Gbps of stacking backplane. 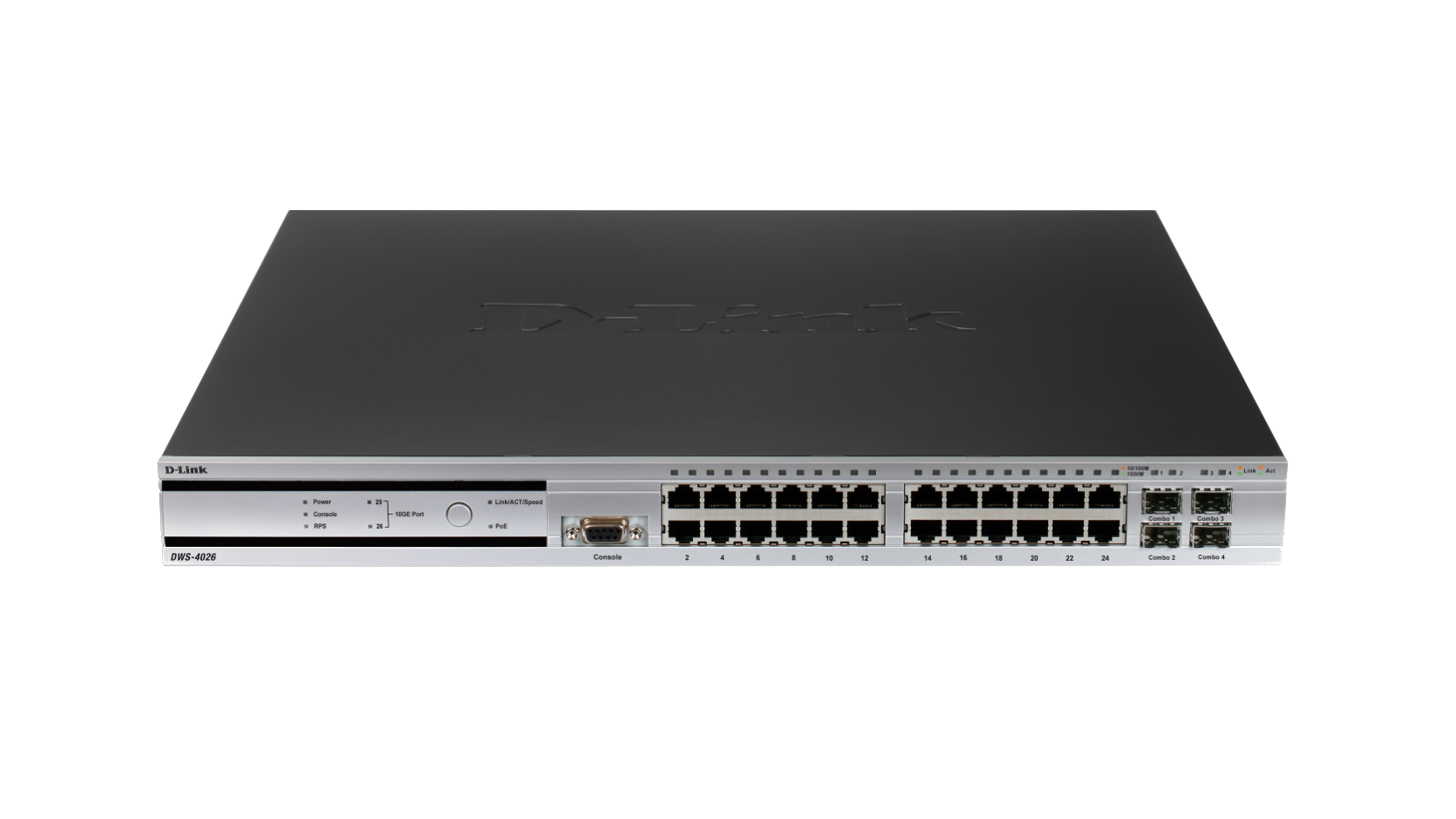 Gigabit L2+ Unified Managed Switches
DWS‑4026
The DWS-4026 is D-Link’s next generation Unified Wired/Wireless Gigabit Switch with an array of advanced features and 802.11n support. With the ability to manage up to 64 unified wireless access points by itself and up to 256 unified wireless access points in a switch cluster, the DWS-4026 is a full-featured and cost-effective mobility solution for mid-to large enterprises and service providers. 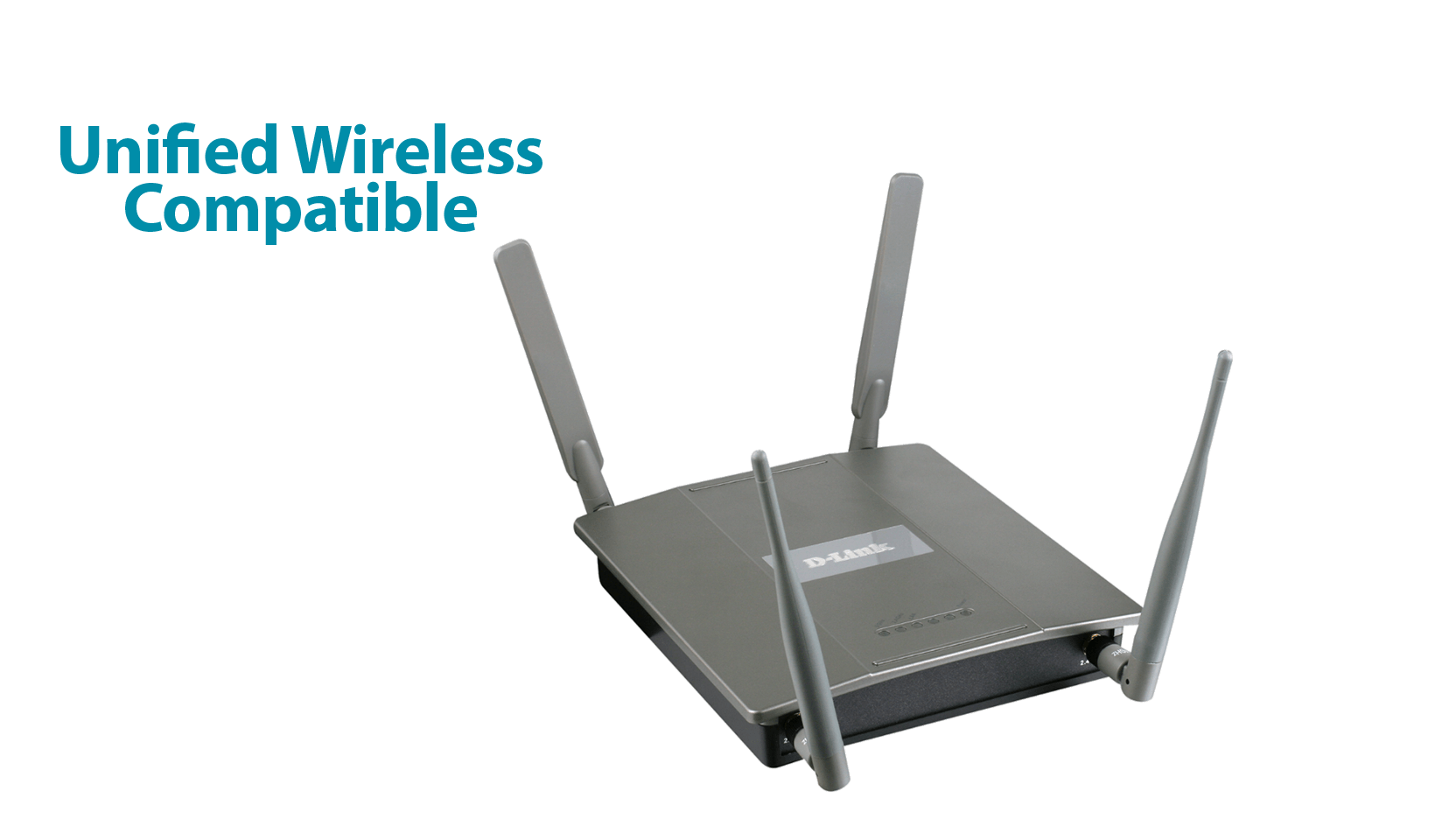 The DWL-8600AP is a versatile and powerful indoor access point for business environments. With adjustable antennae the wireless signal can be optimised to given maximum data transmission speeds.

The DWL-8600AP can be deployed as a standalone wireless Access Point or used as the foundation for a managed wireless network. 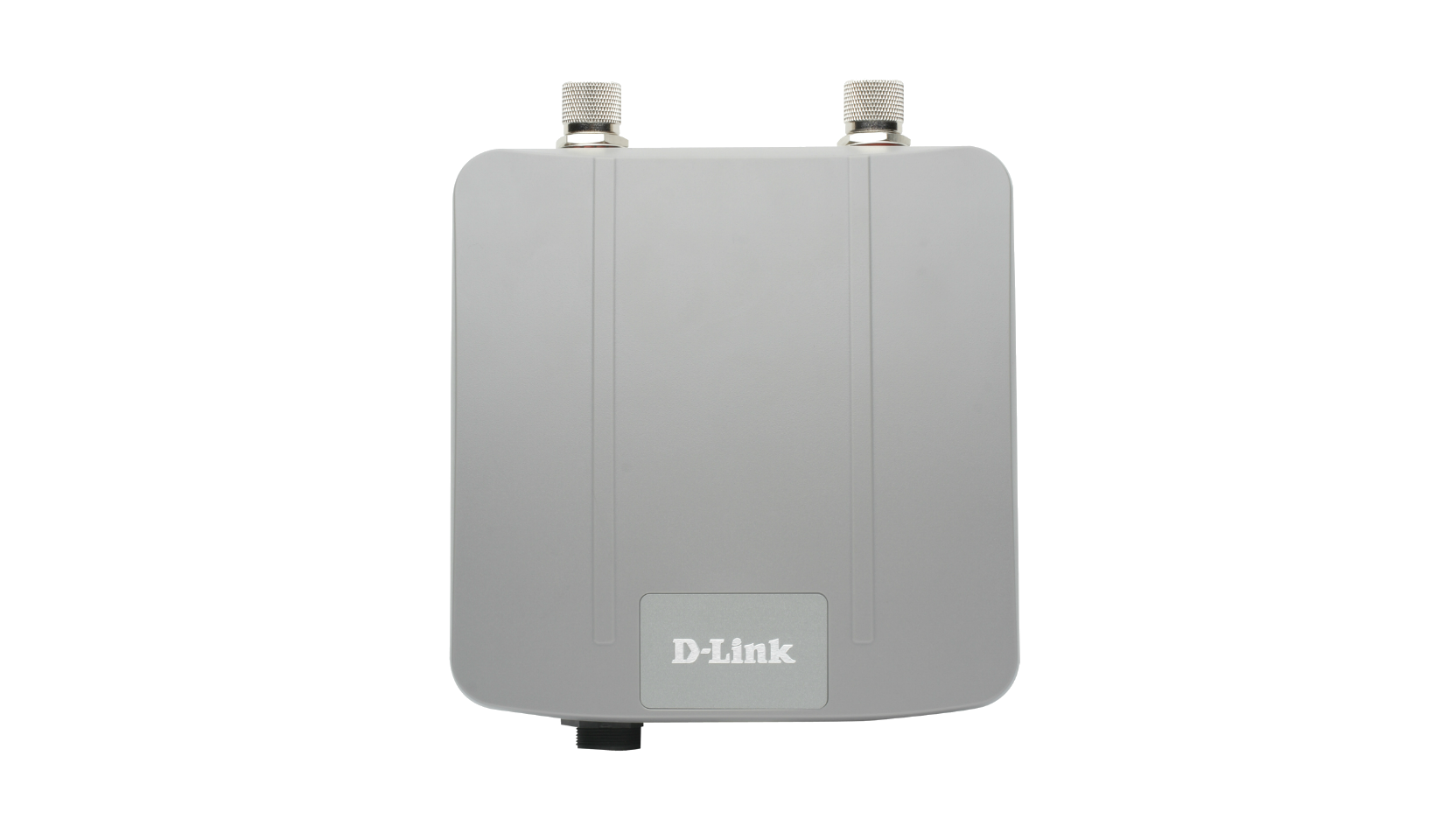 Connect wirelessly with speeds of up to 300 Mbps using the Wireless N (802.11n standard). The DAP-3520 provides the option to switch between 2.4 GHz and 5 GHz bands, giving more flexibility when setting up and optimising your wireless network. It is also fully backwards compatible with legacy 802.11a/b/g devices that work with either 2.4 GHz or 5 GHz bands. 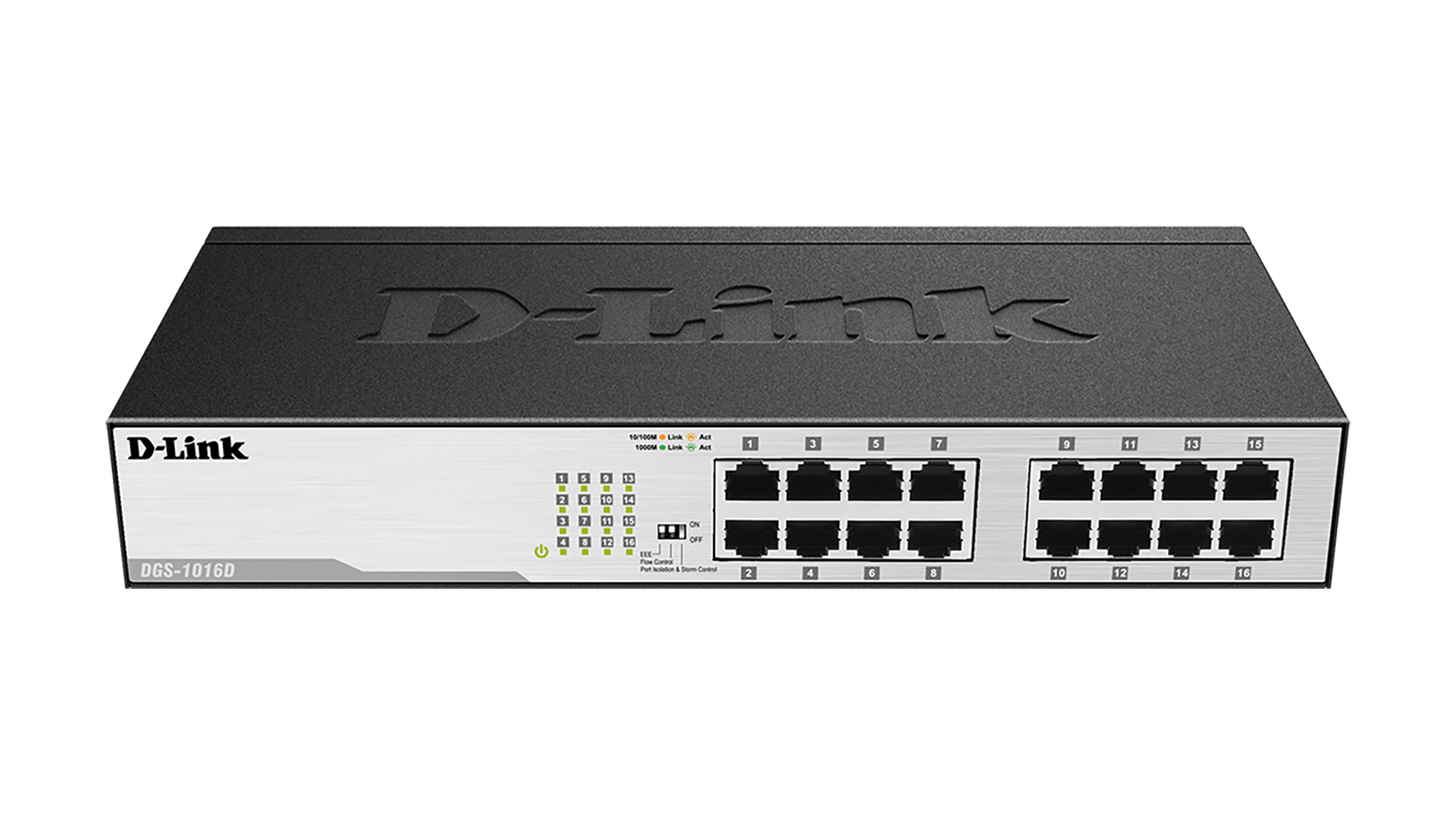 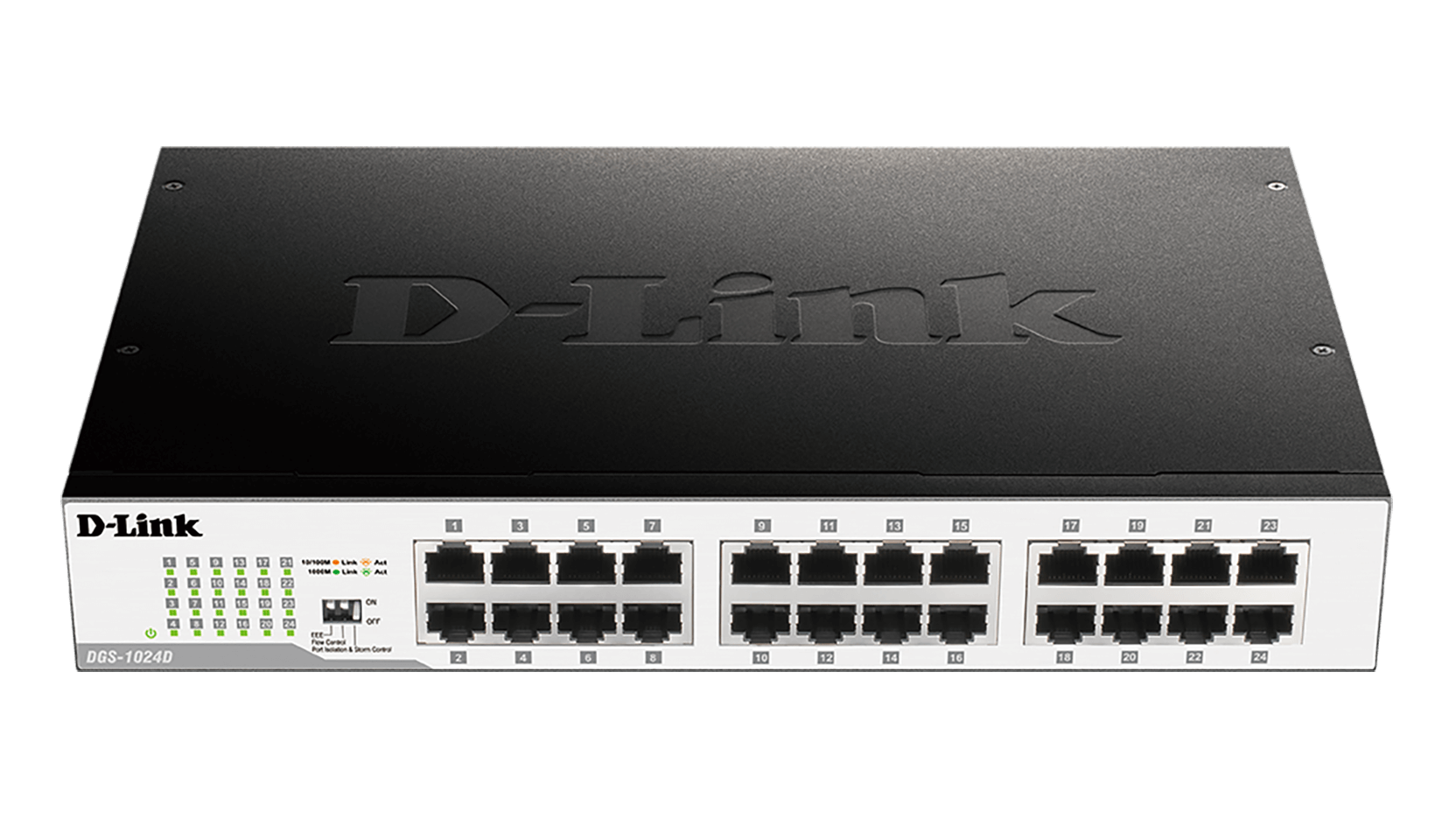