Together with Pätzold Datentechnik and network components from D-Link, the symbiosis of medical systems and modern IT succeeded

Together with Pätzold Datentechnik and network components from D-Link, the symbiosis of medical systems and modern IT succeeded

The Medical Care Centre (MVZ) “Im Altstadtquartier” in Magdeburg is a showcase in several respects: The newly designed GP and specialist centre with an outpatient surgery centre and comfort ward not only combines specialist expertise, but also offers patients comprehensive services, from diagnostics to aftercare. Together with Pätzold Datentechnik and network components from D-Link, the symbiosis of medical systems and modern IT also succeeded: Data throughput at the workplace is ten times higher, findings are immediately available online and the overall higher degree of digitisation saves valuable time for all staff.

The highest level of medical care

The origins of today’s MVZ date back to 1992 – when Dr. med. Ladetzki and Dr. med. Peter Burger opened MVZ, in what was originally a family home. The first expansion followed a little later, followed by modern operating rooms and a separate ward with 12 beds in MVZ Herderstraße. The practice continued to grow successively, new specialist areas were added – and once again, a move was due. In summer 2021, MVZ “Im Altstadtquartier” opened its doors in the heart of Magdeburg. The historic building – formerly the old city hospital – has been extensively and stylishly renovated. Today, all specialist departments are combined over 4,500 square metres. 45 consultation and treatment rooms, 3 operating rooms, 2 intervention rooms, a comfort ward with 18 beds in 7 double rooms and 4 single rooms, as well as the separate waiting areas, are frequented by up to 350 patients daily. Early on, the medical professionals recognised that a functioning IT infrastructure lays the foundation for effective processes and they continuously invest in technology. For more than 15 years, Pätzold Datentechnik has supported MVZ, owner Joachim Pätzold explains: “The constant growth and spatial expansion led to a very complex network of different technologies. In the new building, we took the opportunity to build up the network in a future-oriented manner with high-performance, coordinated products” 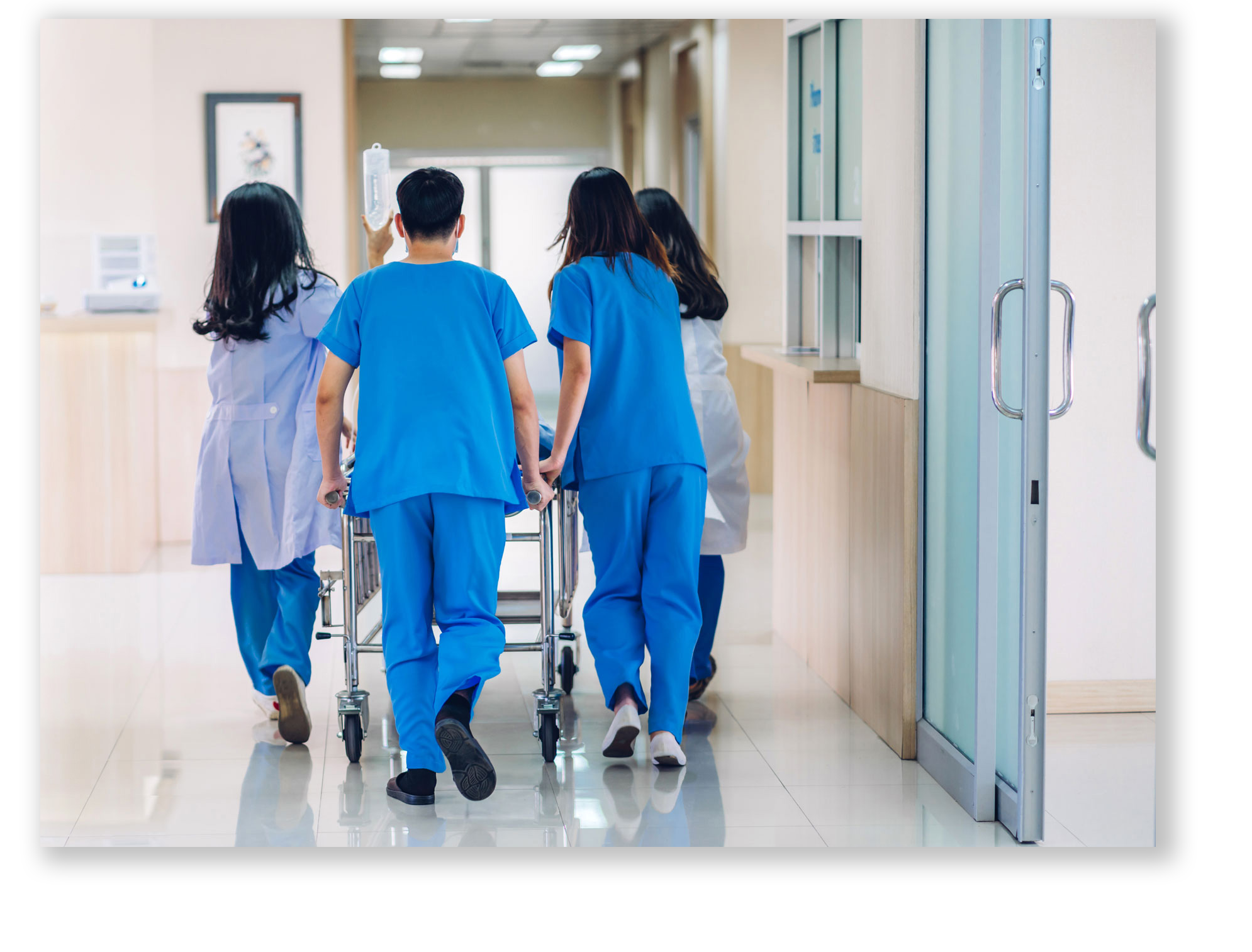 “We wanted a network for all applications, that would work reliably and quickly. At the same time, the new network should be able to meet future requirements –including the medical technology itself.” Uwe Joneck, Commercial Director of MVZ 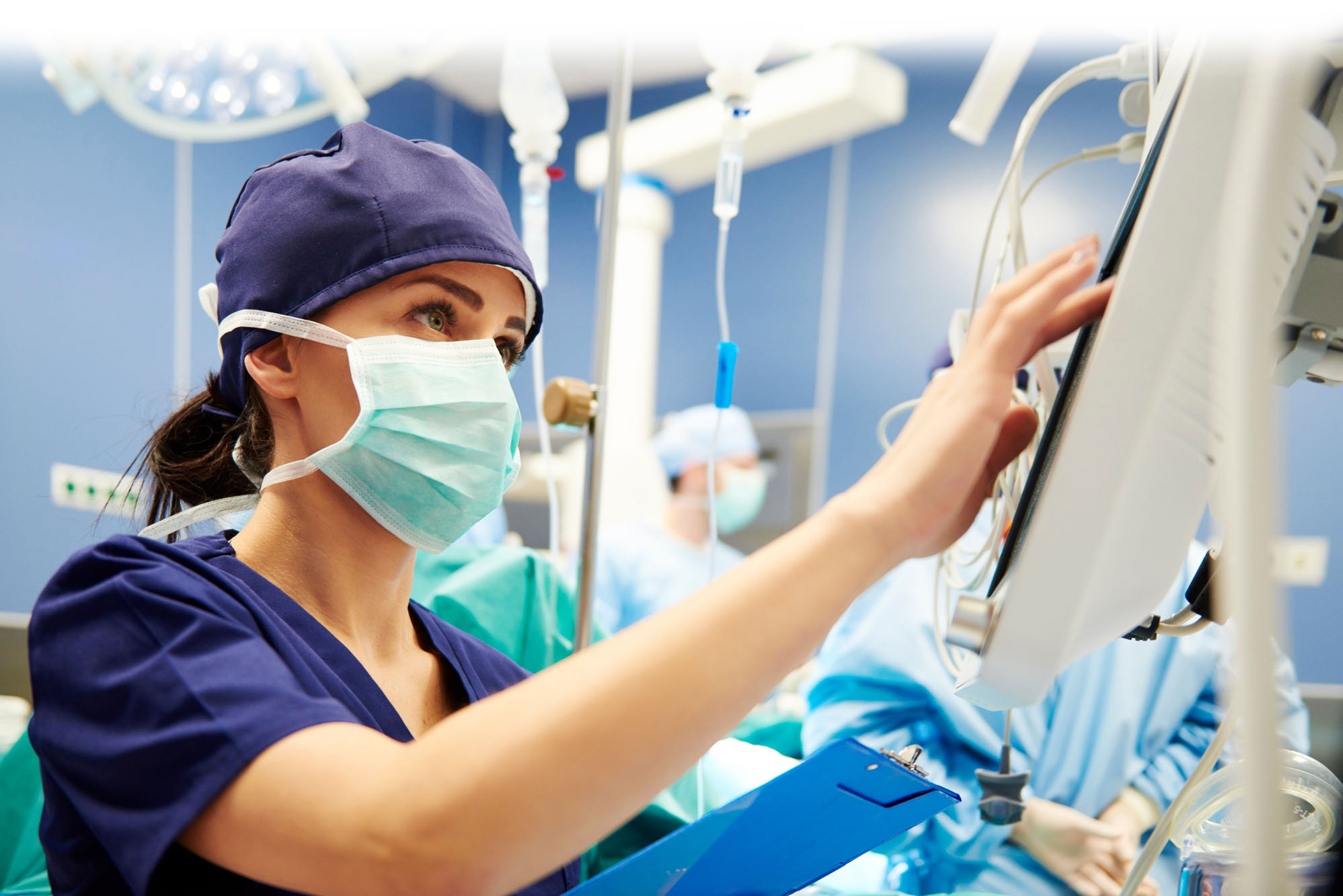 Network service from a single source

The MVZ extends over four floors, over which the network is to be widely available. For the Commercial Director of MVZ, Uwe Joneck, two aspects were focal points in the selection of network technology: “We wanted a network for all applications, that would work reliably and quickly. At the same time, the new network should be able to grow to meet future requirements – including the medical technology itself.” After exploring the market, the MVZ team and Pätzold Datentechnik decided on network technology from D-Link. The manufacturer was impressed with both the broad portfolio in terms of the required components and the extensive service offerings for planning and implementing the network. Joachim Pätzold says: “We booked the D-Link Network Configuration Service to plan the ideal network for the customer, right from the start. After all, the manufacturer’s experts have the most experience with the products in practice. They supported us during the planning process and gave us valuable impetus in the implementation.”

The MVZ network is based on D-Link DGS-3130 Series Layer 3 stackable managed switches and has a fully redundant design. The switches on the four floors are connected with fibre optics and a capacity of 10 Gbit/s. They work as a stack, which means that they form a logical unit despite their different locations, and the data is therefore processed very quickly. Cat.7 cabling has been implemented on floor level; 1 Gbit/s is available at port level. Computer systems and printers, IP telephony, including call management system and more than 25 medical analysis devices such as ultrasound and ECG measuring devices, are connected to the network in the traditional manner. They are integrated into the network via interfaces, so that the measurement results can be transferred directly to the central practice software. Even in the operating theatre area, network connections were implemented – taking into account the applicable regulations regarding potential separation – in order to create all the conditions for interoperative logging or online operating theatres. The network is completed by a cross-building WLAN network with 22 radio cells. The position of the D-Link access points used for this was determined by the Pätzold Datentechnik team using the manufacturer’s individual planning software. 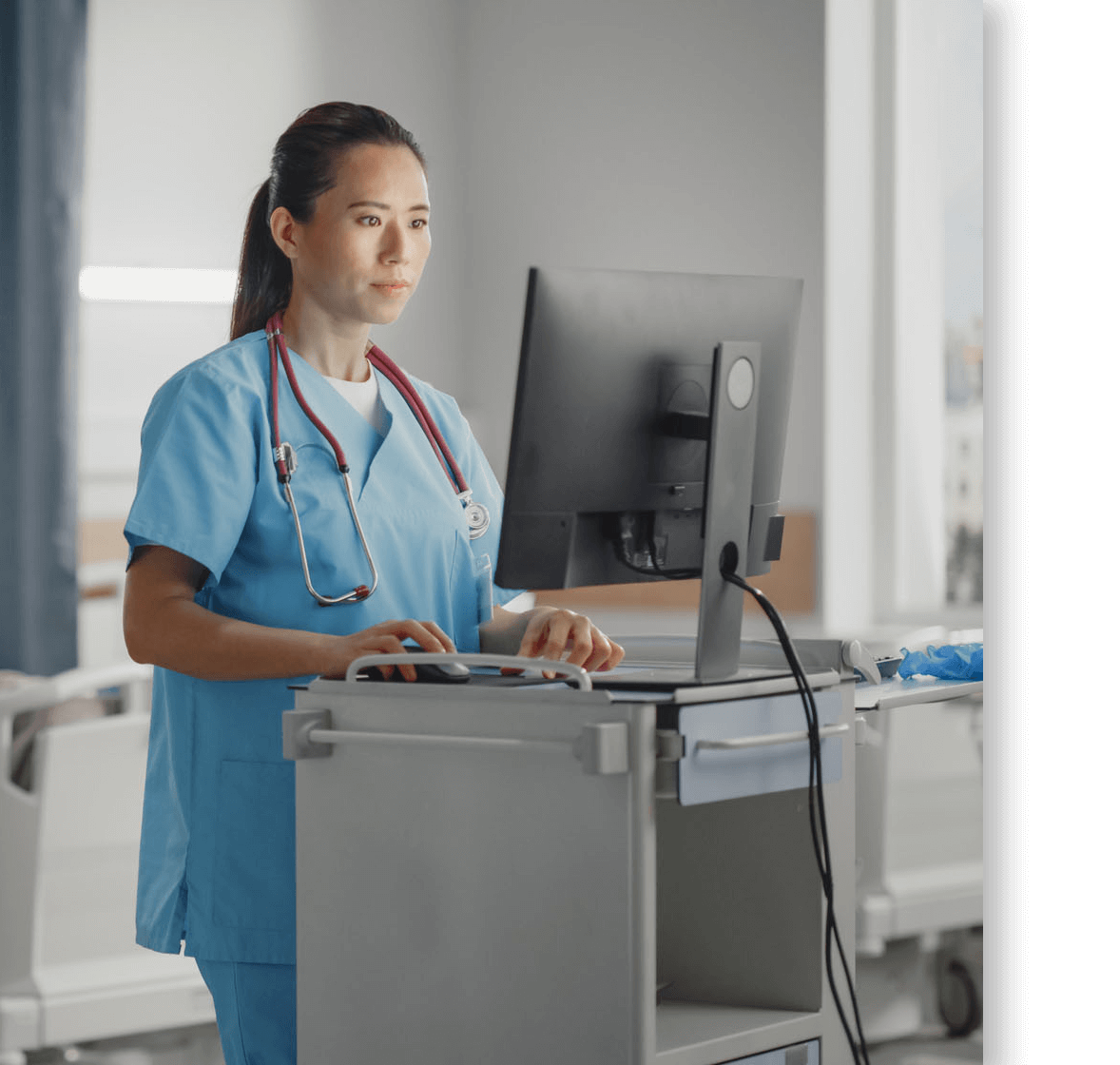 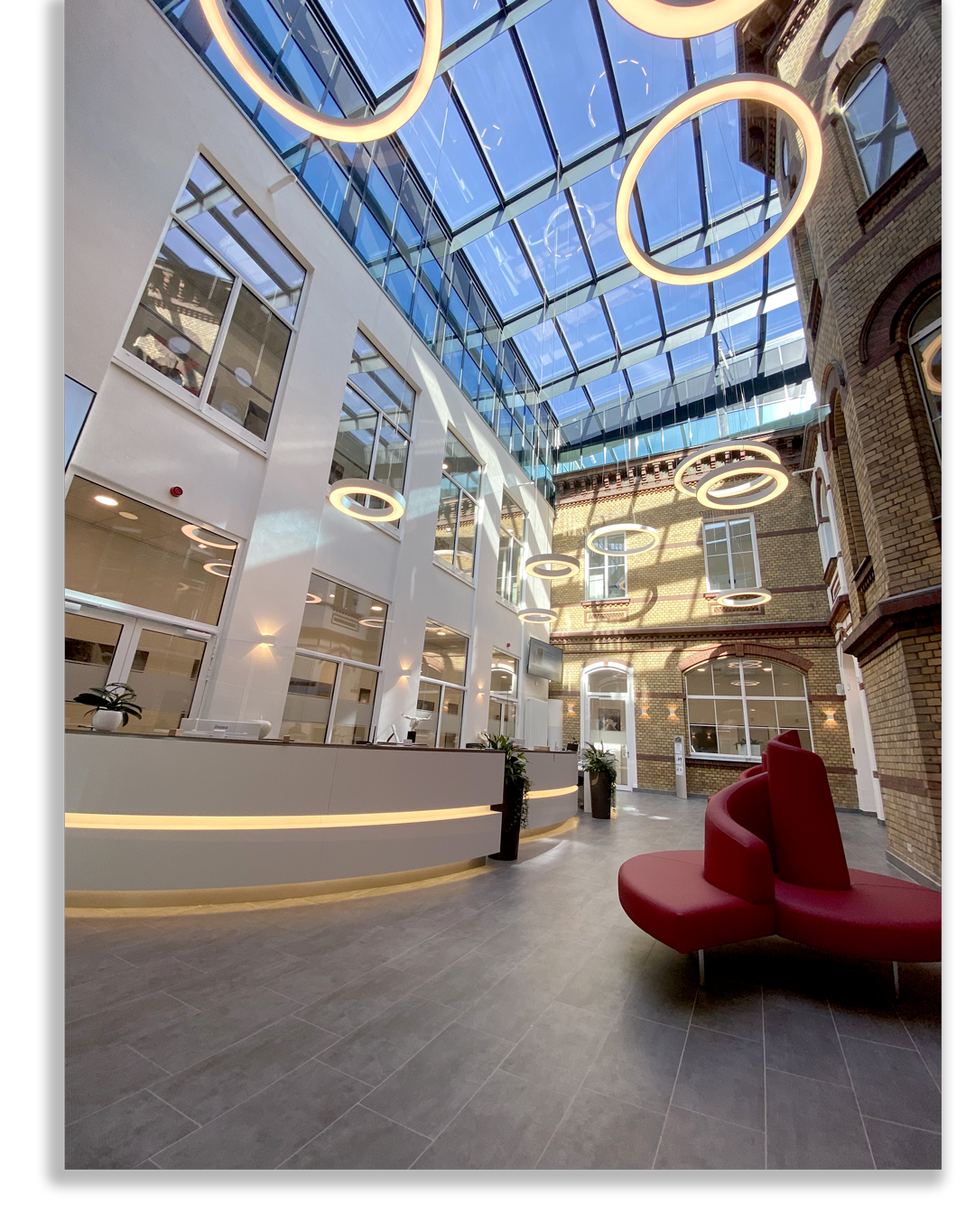 The monitoring equipment screens in the recovery room are already networked, so that patients can be monitored centrally after an outpatient operation. Overall, all processes within the MVZ are largely digitalised; a key reason why security and reliability of the network are so important. Firewalls protect the network against unauthorised access and all data is regularly secured under the strictest security precautions. The network itself was divided into VLANs (virtual LANs), and Pätzold Datentechnik was also able to rely on D-Link’s service in this respect. D-Link experts configured the switches remotely, according to requirements.

Double the benefit
Parallel to the MVZ infrastructure, Pätzold Datentechnik built a physically separate but equally structured network for Mamedis GmbH, which is located in the same building. The company is a medical service provider and specialist dealer. The focus here was on integrating the ERP system and IP telephony into the network. Even if different applications are run over the respective networks, the concept works for both. The decisive factor is the structured implementation, as Joachim Pätzold explains: “It is important to collect all requirements from the outset and to build on them in the technical implementation. A network with 850 ports was certainly a challenge for us here, but the D-Link services and the really good cooperation with the manufacturer have made things a lot easier for us.” The MVZ team is enthusiastic about the new network infrastructure: The number of structural outages fell by at least 75% and data throughput at workstations is ten times higher.