The DCS-250 D-ViewCam Plus is a comprehensive network camera surveillance software designed for medium-to-large business as well as enterprise users. It centrally manages up to 64 network cameras and is compatible with current D-Link network cameras, video servers and an extensive range of third party network cameras. This software offers digital monitoring and recording of video, audio, and events for use in various security applications. Furthermore, this easy-to-use surveillance software provides users with a wide array of features, including Multiple-Channel playback, high resolution monitoring and live view. 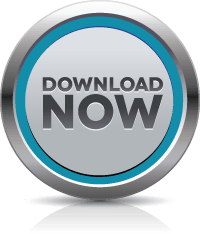 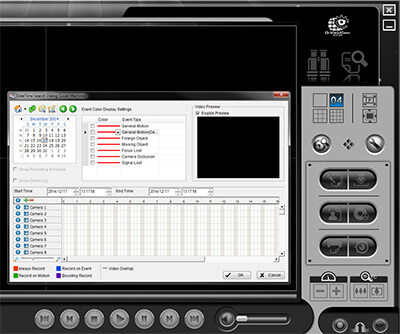 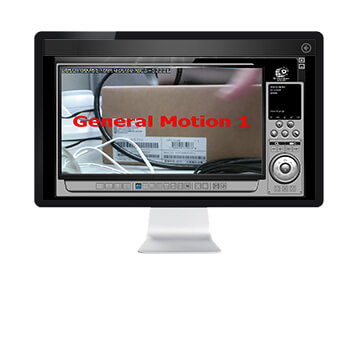 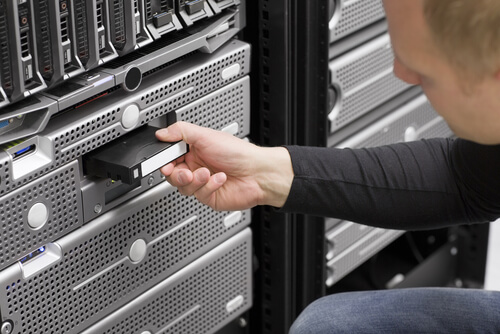 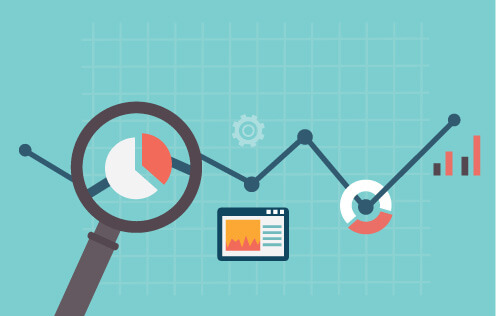 1. Please refer to the “Supported 3rd party IP network camera brands” section above
2. To determine the minimum hardware requirements for your planned surveillance system if it is not listed in the above table, please consult the SI (system integrator), the reseller, or D-Link Technical Support.
3. Recording video over a long period of time will consume large amounts of disk space. Make sure that you have enough disk space if you want to use the recording function.