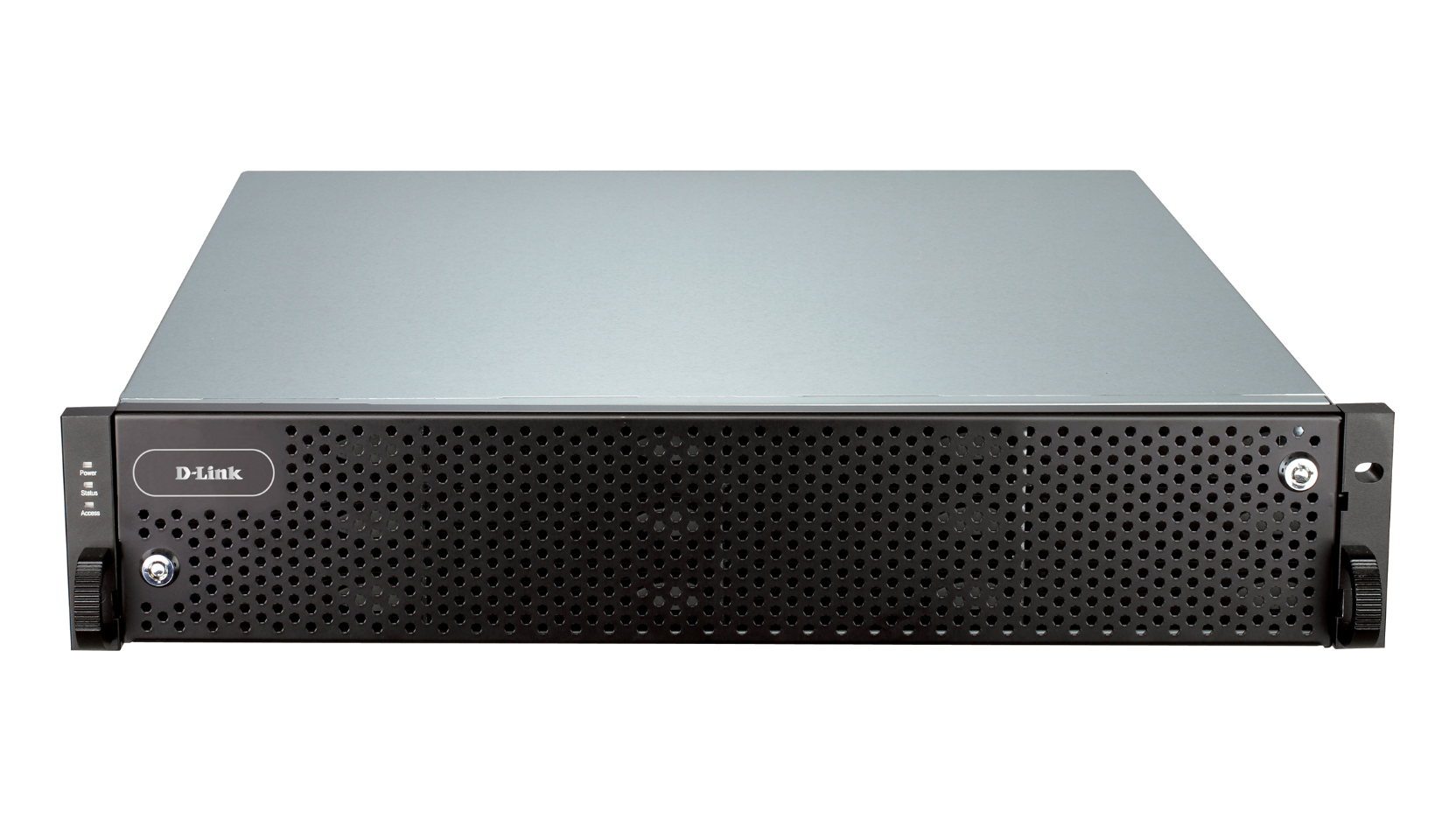 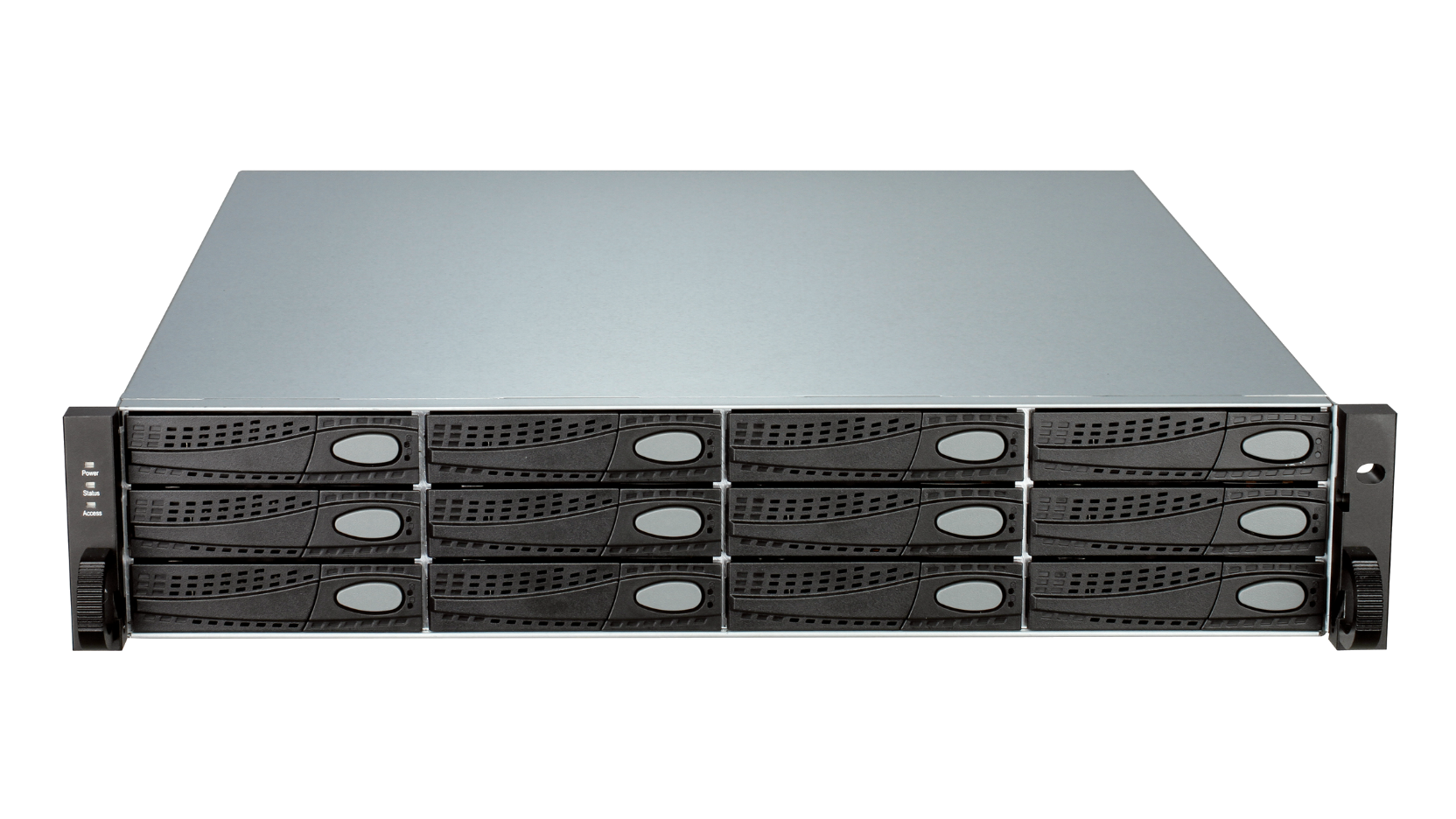 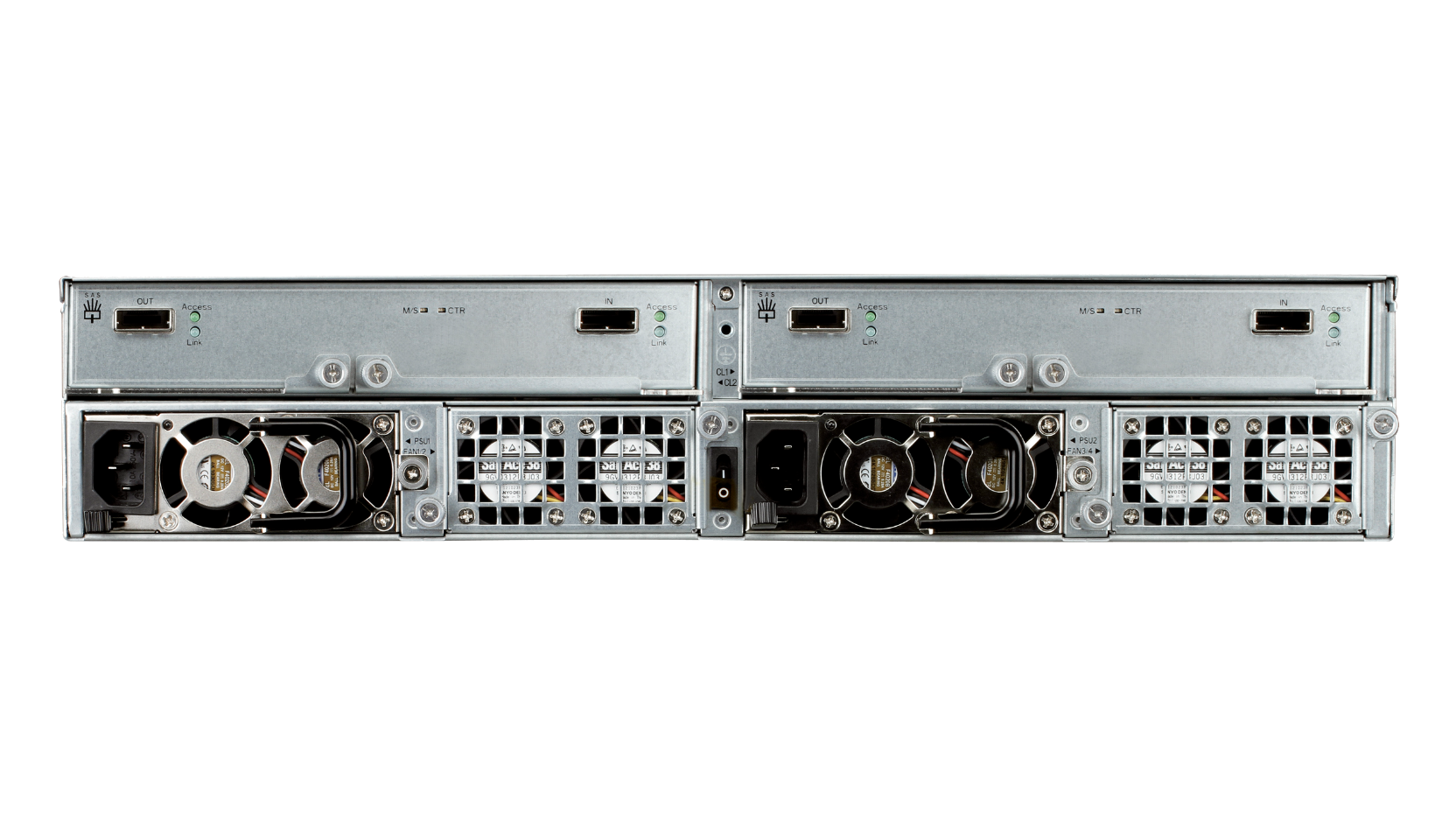 The capacity of the DSN-6000 Series storage arrays can be easily expanded with the addition of the DSN-6020 Expansion Enclosure, which supports up to 12 SAS and SATA hard drives. Up to 4 DSN-6020 enclosures can be mounted in a storage array to expand the overall capacity to 240TB, and even higher capacity as larger hard drives are introduced.